The meeting which was presided over by Governor Ifeanyi Okowa also gave a nod to a projection of N306.44 billion budget size for the 2021 fiscal year.

The Commissioner for Information, Mr. Charles Aniagwu, disclosed this while briefing the press at the end of the Council meeting in Asaba.

Aniagwu listed other projections in the budget as 40 dollars per barrel oil benchmark, oil production volume of 1.86 million barrel per day, inflation rate of 11.9 per cent, projected gross domestic growth rate of three per cent and official Exchange rate of N360 to the dollar.

He said “The document, which is also referred to as the Economic and Fiscal Update, Fiscal Framework and Budget Policy Statement (EFU-FF-BPS) fulfils the requirements of the Fiscal Responsibility Law (2020) as amended.

“In line with international best practice and the desire of the State Government to ensure appropriate financial management and resource allocation, the 2021-2023 MTEF/FSP document, is the sixth rolling edition in the series.

He further said that the production of the MTEF/FSP (Economic and Fiscal Update, Fiscal Framework and Budget Policy Statement) marks the first step in the budget preparation cycle.

The Commissioner also disclosed that as part of the state government’s commitment to the growth of commerce in the riverine areas, Council approved N4 billion for the construction of Ogheye Ultra Modern Concrete Floating Market project in Warri North Local Government Area of the state.

Aniagwu further said Exco also, approved the appointment of consultants to look at what the state is getting as 13 percent derivation with a view to reconciling probable shortfall from the federation account.

He said the decision to probe into the proceeds of oil derivation was part of measures to revive the state economy following the impact of the COVID-19 pandemic.

He said: “There are instances where the Federal Government would say that they are paying subsidies. On such occasions, if the total amount is N100.00, for instance, and the government pays N40.00 for subsidies, they will now base the 13% derivation on N60.00 instead of the initial N100.00. 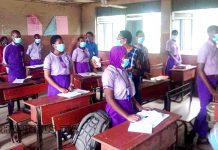 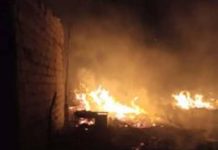 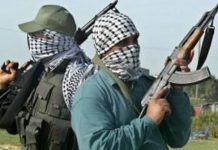 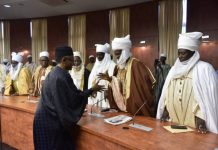 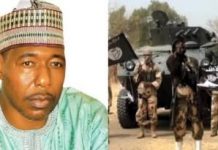 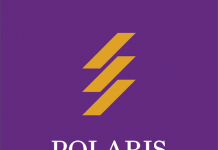