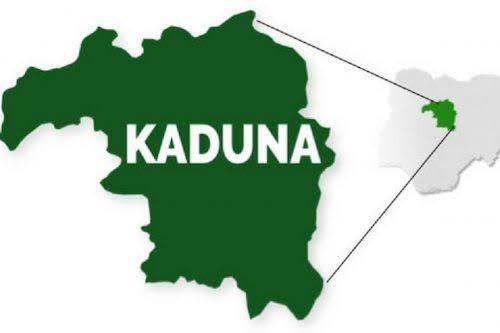 A Chief Magistrates’ Court in Zaria, on Tuesday adjourned until Sept. 1, hearing in a suit filed by the Sabon Gari local government against owners of hotels, bars and brothels. 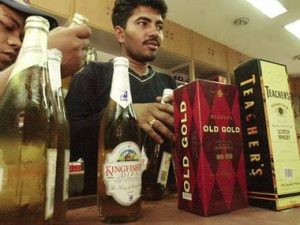 The suit was filed against Mr Daniel Oladegi and 80 others.
The case which came up before Chief Magistrate Badamasi Yakubu, was adjourned till Sept. 1, due to the preliminary objections raised by the respondents.

Yakubu adjourned to enable Sabon Gari local government council respond to the preliminary objections on the point of law.
Earlier, Counsel to the Respondents, Mr Solomon Kaine, filed a preliminary objection which was hinged on the jurisdiction of the court to entertain the matter.

Kaine prayed the court to strike out the suit because it was an abuse of Court process as similar parties and subject matter was before another Chief Magistrate Court in Zaria city.

He further appealed to the court to set aside its interim order (exparte) made on Aug. 19, sealing the business premises of his clients.

Kaine said the application to set aside the interim (exparte) order was made on the grounds that the order lacked fair hearing and want of jurisdiction.

He argued that the counsel to Sabon Gari Local Government, Mr Muhammad Jibril, was not the Attorney-General of Kaduna and not an officer in the Chambers of Attorney General and so lacks authority to prosecute the instant case.

Earlier, Counsel to Sabon Gari Local Government, Jibril told the court that he was served with preliminary objection at about 9.08a.m while in the court.

He argued that the Preliminary Objection has raised some issues that need to be responded to as such the matter was not ripe for hearing and applied that the matter be adjourned.