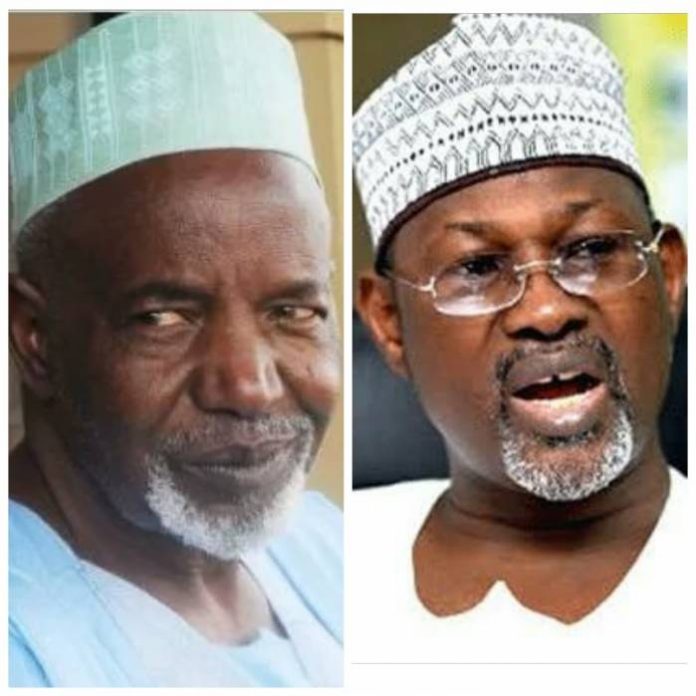 Musa, who is a leader of the Conference of Nigerian Political Parties, spoke on Monday when he received members of the Kaduna State council of the Nigerian Union of Journalists who paid him a Sallah homage at his residence in the state capital.

He reminded the party that as INEC chairman, Jega deregistered the party.

Now the Chairman, Board of Trustees of the PRP, Musa, therefore cautioned the party to handle Jega’s entrant into the party with care.

He also reminded Jega that the PRP which he was romancing; was once deregistered by him, but that the court reversed his action.

He said he learnt of Jega’s membership of the party on the pages of newspapers.