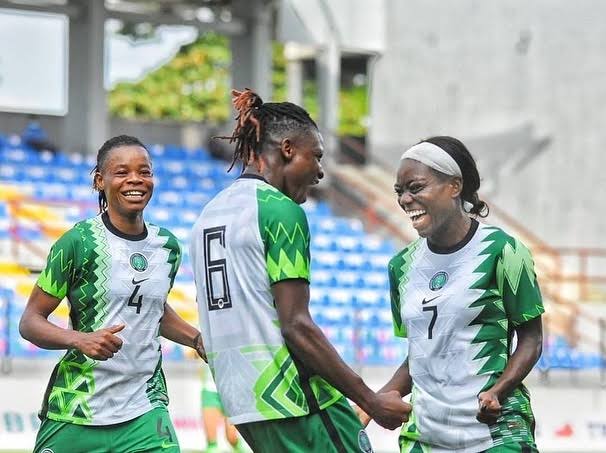 The Super Falcons fought a tough battle to edge Ghana’s Black Queens and reach the final round of the qualification series for next year’s Africa Women Cup of Nations (AWCON) to be hosted by Morocco.

A lone goal defeat in Accra on Sunday evening meant the nine-time African champions survived with a 2-1 aggregate win over their hosts.

Both teams finished with 10 players after Ghana’s captain Portia Boakye was dismissed for a second bookable offence, and minutes after, Nigeria’s left back Glory Ogbonna was expelled by Ivorian referee Zomadre Sonia Kore.

The lively Princella Adubea got Ghana’s goal midway into the second half as the Super Falcons were expecting adherence to fair play principle.

With the strong scent of blood, the Black Queens launched onslaught after onslaught but could not get the goal that would have tied the fixture and make penalty shootout inevitable at the Accra Sports Stadium.

The Falcons progressed to the final round where they play the Lady Elephants of Cote d’Ivoire, in February 2022. (NAN) 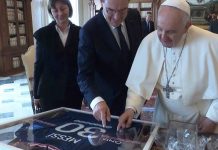 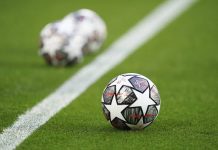 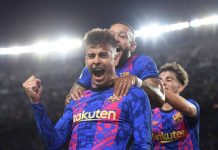 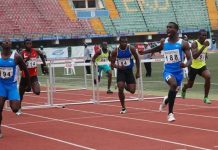 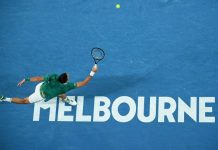 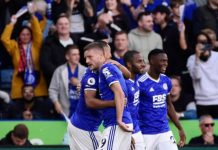 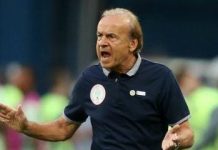 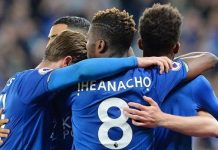