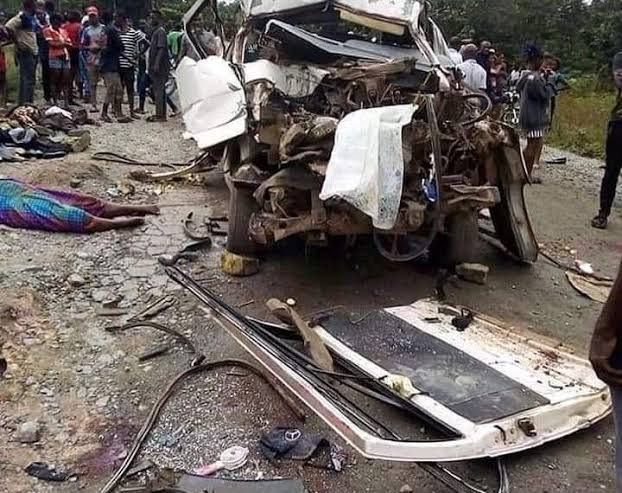 The Federal Road Safety Corps has confirmed the death of 11 person in an auto crash on Thursday in Calabar.

He said that the crash was fatal because the driver was speeding.

“The accident occurred along the Calabar-Mbarakom-Awi highway. The Hiace bus was conveying 13 passengers, 11 died while two sustained injuries,” he said.

An eyewitness, Mr. James Ebri, who said he helped in the rescue operation, said that the accident occurred around 10.a.m in the morning.

“The accident that occurred this morning claimed 11 lives while two sustained injuries.
The injured passengers were taken to the General Hospital in Akampka for treatment by the FRSC,” he said.