The Academic Staff Union of Universities (ASUU) on Wednesday lashed out at the Minister of Labour and Employment, Dr. Chris Ngige, describing his statement that lecturers are sitting at home playing ludo, as reckless and uncharitable.

The union stated that the arrogance of President Muhammadu Buhari administration had manifested through the unclipped mouths of his ministers.

Ngige had reportedly asked ASUU to suspend its ongoing strike as precondition for renegotiating ASUU/FGN agreements, saying the lecturers were sitting at home playing ludo when they were supposed to be doing research on how to solve COVID-19 pandemic.

ASUU in a release signed by its Ibadan Zonal Coordinator, Professor Ade Adejumo, stated that in a clime of responsible governance and leadership, the government would be making moves to meet its demands to get the strike suspended.

According to the union, its members had been making giant inventions and playing frontline roles in the fight against COVID-19, even when they had to contribute their money to develop ventilators because they had “irresponsible government that has refused to fund and invest in research.”

READ ALSO: IPPIS: What exactly is ASUU afraid of?

Adejumo stated that in a saner clime, people like Ngige would have resigned or become ex-minister as a conciliator general of a government that lacked the will to honour Memorandum of Actions (MoAs) signed with the union.

ASUU maintained that the pandemic had exposed the wickedness of Nigeria’s leadership who it said voted eight percent of its 2020 budget to education as against 26 percent prescribed by UNICEF.

On the accusation against ASUU by the Accountant-General of the Federation, ASUU declared that he should be bold enough to account for the corruption surrounding the IIPIS as exposed by the union.

It maintained that AGF had been boasting of trampling the University Autonomy Act by forcefully enrolling its members into the fraudulent platform.

The union disclosed the AGF should invite EFCC to arrest those who supplied fictitious names to the IPPIS, stating that its members did not prepare salaries, nor worked in bursary department of institutions. 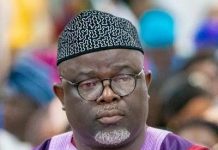 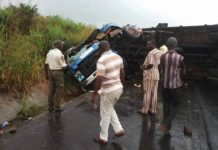 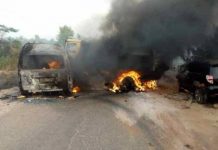 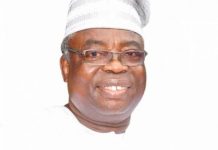 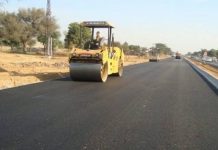