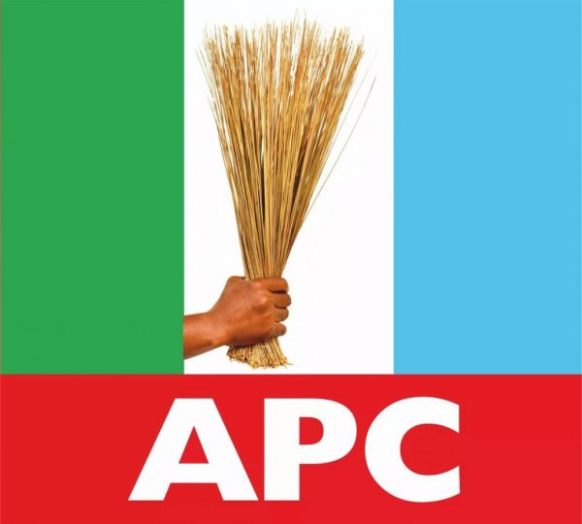 The Youth and Women Leaders of the All Progressives Congress (APC) in the seven North-West states have vowed to recapture Sokoto and Zamfara states for the party in 2023.

The APC North-West Youth Leader, Abubakar Fakai, and other APC youth and women leaders of the zone, made the declaration during a review meeting of the zone, in Birnin Kebbi on Thursday.

“Our women and youth in Sokoto, Kebbi, Zamfara, Kaduna, Jigawa, Kano and Katsina states will reclaim Sokoto and Zamfara states from the Peoples Democratic Party (PDP) during the 2023 general election,” he said.

According to him, the North-West zone has the highest number of votes in Nigeria.

“With that number, our youth and women leaders will mobilise their colleagues from the two states so as to recapture them for APC.

“Sokoto and Zamfara are traditionally APC states. We lost Sokoto because the governor defected to PDP and Zamfara because of the internal wrangling in APC,” Fakai said.

He also explained that the aim of the review meeting was to look at the successes and challenges recorded in 2019 as well as chart a new course for 2020.

The party leader assured that the youth and women in the zone would continue to support the policies and programmes of the President Muhammadu Buhari-led administration and all APC governors in Nigeria.

Also speaking, the APC North-West Zonal Women Leader, Yohanatu Ahmed, informed the leaders in the zone that youth and women constituted 65 percent of the total votes in Nigeria.

“There is the need for governments at all levels to empower them in view of their positive roles in the success of Nigerian politics.

“We must, as their leaders, discuss how youth and women who play vital roles in the success of our party during elections can be assisted,” Ahmed said.

In his remarks, Shehu Kabi, the Chairman of Jega Local Government council and former APC Youth Leader, expressed optimism that the meeting would review the successes in 2019 to enable the youth and women leaders fashion out a blueprint for 2020.

“At the end of this meeting, I hope we will have a positive communiqué that will cater for youth and women’s future fortunes in the zone,” he said.

Kabi also tasked the youth and women to be more united and continue to work for the success of the party.