Home Politics APC Condoles With Makinde Over Demise Of Commissioner 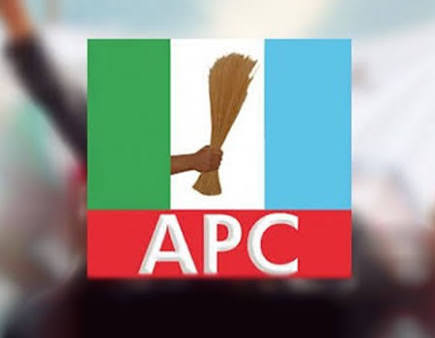 The Oyo chapter of All Progressives Congress (APC) has commiserated with Gov. Seyi Makinde and Alaafin of Oyo, Oba Lamidi Adeyemi over the death of the State’s Commissioner for Environment, Mr. Kehinde Ayoola.

This was contained in a condolence message signed by the state APC Publicity Secretary, Dr. AbdulAzeez Olatunde on Thursday in Ibadan.

Olatunde said that Ayoola’s death came like a thunderbolt to all residents of the state, saying it won’t be a mistake to tag the unfortunate death a “black Thursday shock”.

“We are indeed shocked, because this is yet another colossal loss to the government and people of Oyo State and especially Oyo town.

“We condole with the government of Oyo State under the leadership of Gov. Seyi Makinde, the Alaafin of Oyo, Oba Lamidi Adeyemi, Ayoola’s family and Oyo State Peoples Democratic Party (PDP) over the shocking demise of this political trojan,” he said.

He prayed that Almighty God forgive his shortcomings and grant his soul eternal rest. 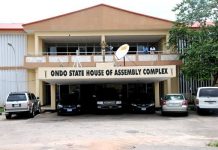