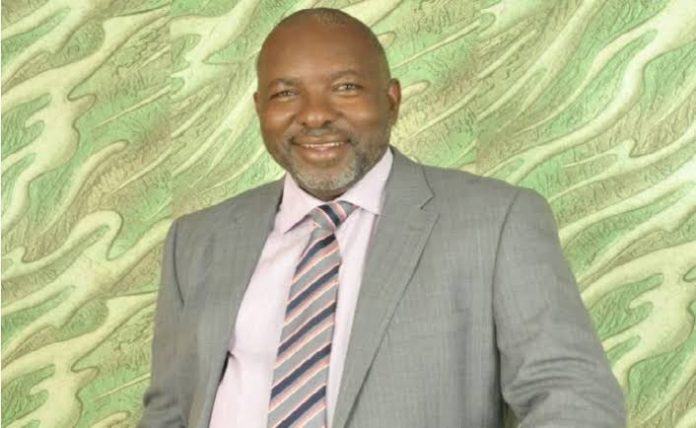 The governorship aspirant on the platform of the Peoples Democratic Party (PDP), Mr. Paul Angya, has called for unity of purpose among political leadership in Benue State.

Dr. Angya who was reacting to the recent outing by the Minister for Special Duties and Inter-governmental Affairs, Senator George Akume, said calling on Mr. President to declare a state of emergency in Benue State will, by implication, dismantle democratic structures in the state with its attendant legal, political and economic consequences.

Mr. Angya, through his Senior Special Assistant on Media and Communications, Mr. Clement Tsar, described Akume’s actions as unfortunate stressing that it is important that leaders speak with one voice especially during crises period, irrespective of party affiliations.

According to Angya, Governor Ortom is conscious of his constitutional responsibility to protect and speak for the people of Benue state as demonstrated in his constant outcry to the federal government led by President Buhari who is vested with the constitutional authority to halt the ravaging insecurity situation in the state.

“As a governor whose people are continually faced with existential threats, calling on the leadership of the nation to rise to its responsibilities is not an offence.”

Mr. Angya, therefore, called on the leadership of the two major political parties to sheath their swords, close ranks and work together in unity for the progress of the state.

“The legal luminary and Doctor of International Law and Jurisprudence said it must be in error that the former two-term governor of Benue State and a representative of the state at the centre would fault the Open Grazing Prohibition and Ranches Establishment Law 2017 enacted by the Ortom led government, which is adjudged as the best solution to the crises between herders and farmers in Nigeria.

“It is also an error calling it a fraud and for the disbandment of the Livestock Guard established to support its implementation at a time other states in Nigeria like Rivers, Bayelsa, Ekiti, Abia, Oyo and the latest being Ondo have followed in the footprints of governor Ortom to sign the law in their various states, with legislation still in the works in Osun, Ogun, Delta, Akwa Ibom, Enugu and Imo States,” he said.

The governorship hopeful said in as much as he would not support disrespect on constituted authority, Gov. Ortom is doing his best under the circumstances.

“Though politics may be a game of interest, the Honourable Minister should for the sake of the state and its people play a mediating role as an elder statesman and find ways to broker peace between the parties involved,” he advised.