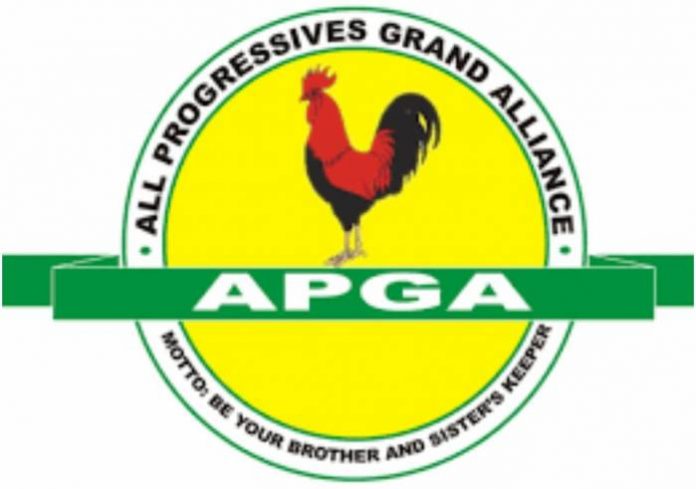 Sen. Victor Umeh has called on the Independent National Electoral Commission (INEC) to publish the name of Prof. Charles Soludo as the All Progressives Grand Alliance (APGA) governorship candidate in Anambra.

Umeh, a former National Chairman of the party, made the call on Tuesday during an interactive session with journalists in Awka.

He was reacting to the judgment of the Appeal Court in Kano, which restored Soludo as APGA’s governorship standard bearer in the Nov. 6 election in Anambra.

He said it was expected that INEC would publish his name with the legal battle against his candidacy now decided in his favour, to enable his campaign to kick off in earnest.

Umeh, who is a member of Soludo Campaign Organisation, said the judgment also affirmed that Dr. Victor Oye, remains the authentic national chairman of the party and not Mr. Jude Okeke.

He described the judgment as “one without flaws”, adding that all along, the party had never questioned the authenticity of Oye’s chairmanship.

“We were convinced that the High Court judgment of Burnin Kudu in Jigawa should have been a nullity, but some people, including INEC, used it to torment us.

“With this, the judiciary has redeemed itself. It has also shown that it is the hope of the people. “Nothing in that judgment in Jigawa should be allowed to be alive.

“The attempt was simply to derail the momentum of APGA, but the judiciary has intervened.

“We have now rebound. Previously we had said Soludo will contest and it has come to pass.

“He is our candidate and the person the party nominated.

“As the chairman of peace and reconciliation committee of our party, I want to call on Chukwuma Umeoji to come back to the party with his supporters.

“We will welcome them to our fold again,” Umeh said.

He called on the Anambra electorate to understand why they should vote for APGA in the election.

“We have solid achievements here in the state and I do not  see why any sensible person would want to vote out APGA.

“APGA may not have made everybody happy, but I can score APGA up to 85 per cent,” he said.

Umeh said the party had not failed the state, citing some of its achievements, including the Anambra Airport, billed to begin commercial flight next month.