The Centre for Anti-Corruption and Open Leadership (CACOL) has called for independent investigation into the alleged willful defamation against Godwin Emefiele, the Central Bank of Nigeria (CBN) governor, by George Uboh, a whistle-blower, over a petition of N232bn fraud allegation against the apex bank boss.

Debo Adeniran, CACOL’s Executive Chairman, in a statement issued by Toyin Odofin, the group’s Media and Publications Officer, on Tuesday in Lagos, recalled that the whistleblower, Uboh, was arraigned for alleged defamation and tarnishing of Emefiele’s image.

He recalled that an online newspapers, Sahara Reporters reported a scoop involving Emefiele, his deputy, Edward Lametek Adamu, Director for Finance, Dayo M. Arowosegbe, and one of the Special Advisers to the CBN governor, Emmanuel Ukeje.

According to the report, the officials were allegedly caught on tape discussing how to cover up the loss of over N500 billion said to have been stolen from the apex bank in a private investment that went awry.

The CACOL boss lamented that despite the call on the anti-graft agencies to investigate the matter thoroughly, there was no proof of whether or not the CBN governor was investigated over the alleged fraud.

He stated that while the CBN governor had remained mute over the allegation, the online medium that first broke the story had never refuted its claim till date.

He stressed: “Our major concern over this, as an anti-corruption organisation, is the consequences of such shoddy treatment of serious corruption allegations bordering on how the nation’s resources are handled. We remain adamant that people should not be afraid to report any factual corruptible act, hidden or apparent, as it will serve as a weapon to recovering missing funds.”

He recalled that since the weapon of whistleblower was one of President Muhammadu Buhari’s major plank to fight corruption, over N200bn looted funds had been recovered, while many of the whistleblowers were yet to be paid their entitlements of the recovered funds.

Adeniran added: “In Nigeria, the range of settlement hovers between 2.5 percent to five percent, while in many advanced economies, it is, most of the time, 10 percent and the usual practice is to be paid as such efforts yield actual retrieval of looted public funds.

“This is because, aside the prevention of grand frauds or corruption through technology, the other notable means of discouraging mindless looting of commonwealth is through the instrumentality of whistleblowing since corruption is usually perpetrated by one or more people.

“A good example of such procrastination in settling whistleblowers is the instance of the exposed secret $223m NNPC account where about $49m has been recovered while the whistleblower remained unpaid of his own share of same amount until now.

“This is why we enjoin the government of President Muhammadu Buhari to give more bite to the whistleblower policy rather than allowing it to become disused, while we urge Nigerians to always blow whistle in order for the ogre of corruption to remain shamed and shunned in evolving a new Nigeria.” 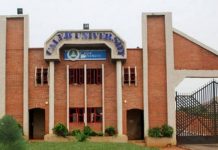 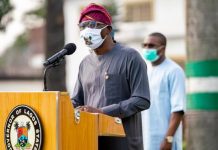 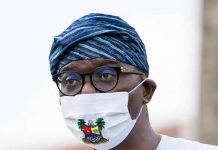 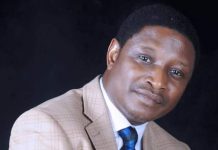 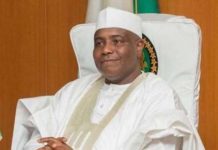 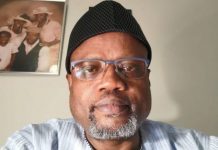 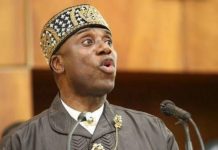 China Loan: Nigeria Will Pay Back In 20 Years – Amaechi 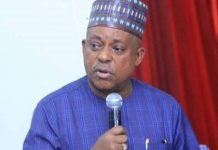 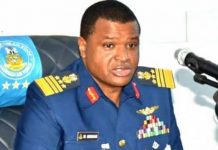 NAF To Eliminate Remnant Of Terrorists In Northeast – CAS 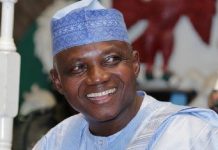 Zoning: Mamman Daura’s Views Are His Own – Presidency