Home Sports Alexis Sanchez Transfer To Go Through This Week – But Will Cost... 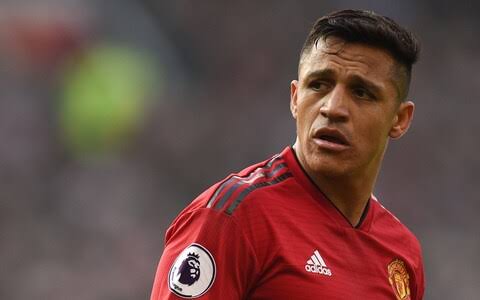 Manchester United will ship out Alexis Sanchez this week – but it will still cost them a whopping £13million.

United are a significant step closer to sending the Chilean to Inter Milan on loan after the Serie A club agreed a to pay half of his £500,000-a-week wages.

That means the Red Devils will have to stump up the eye-watering sums just to farm him for the rest of the season.

United are pushing for a non-negotiable clause to be added to the deal, which will see Inter sign the former Arsenal star permanently for £20million next year.

But they still have to come to an agreement on the £52million conundrum of who will pay the final two years of Sanchez’s United contract from 2020.

But both clubs feel a compromise can be reached and are planning to reopen talks on Monday.

Inter hope they can announce the deal before they face Lecce in Antonio Conte’s first home game at the San Siro since taking over as coach.

Conte has urged his new employers to seal a move for Sanchez, 30, after persuading Inter to sign Romelu Lukaku from United in a deal that could climb to £73million.

Reds’ boss Ole Gunnar Solskjaer told executive vice-chairman Ed Woodward to get Lukaku out of the club after the Belgian striker went AWOL for two days while the rest of the squad were in pre-season training.

Solskjaer has also made it clear that Sanchez, who has endured a nightmare 18 months at Old Trafford, is unlikely to be a regular starter as he places his faith in younger players.

Inter are aware of United’s determination to get their highest-earner out of the club and initially offered to pay a £180,000-a-week chunk of Sanchez’s wages.

United have demanded they make a bigger contribution – and were encouraged when Inter did not walk away from the negotiations.
Source: The Mirror 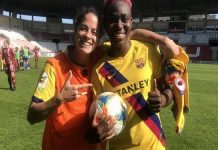 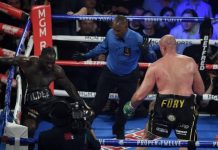 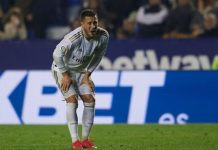