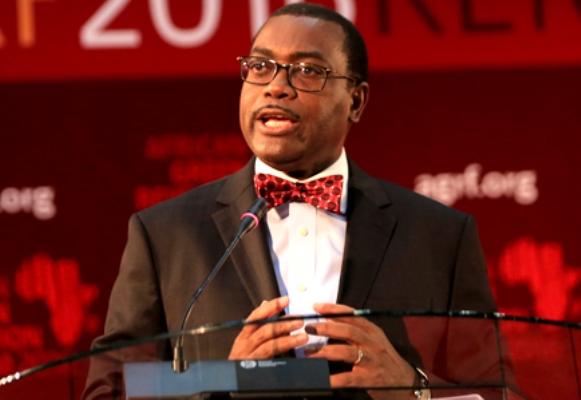 Negatu said this in Nairobi on Monday during the AfDB Business Opportunity Seminar.

He added that the bank was working with national governments to reform financial systems to attract more remittances into Africa.

He said, “we want Africa to fully exploit the potential of its remittances to mobilise funds for development.”

Negatu noted that remittances played bigger role in Africa’s development than in the past.

He stressed that “in fact, remittances from Africans living abroad have exceeded value of Overseas Development Aid from donors.”

The AfDB official said remittances could also help the continent to shield itself from external shocks such as lower commodity prices.

The pan-African bank, he said, was currently providing technical assistance to a number of African governments to put in place appropriate policies and regulations that would attract Africans living overseas to invest at home.

Negatu noted that returns of investments in Africa were typically higher than in developed countries.

According to him, one of the key challenges facing Diaspora remittance was the high cost of sending money.

“We are encouraging governments and private sector to come with innovative solutions to lower the cost of remittances,’’ he stressed.

The AfDB official said most of the Diaspora remittances were used for household needs such as food and rent.

He, however, explained that the funds needed to be directed toward national infrastructure projects in order for it to have maximum impact. 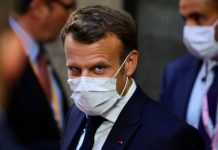 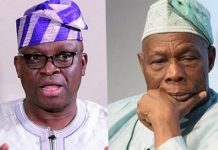 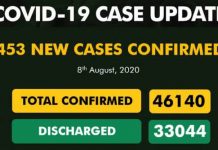 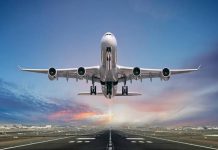