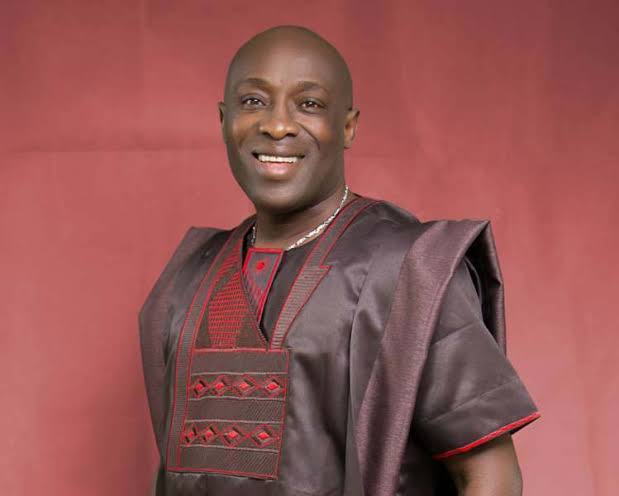 Ayuba in an interview with the News Agency of Nigeria (NAN) on Friday in Lagos, said that the three-miniutes single was symbolic, addressing how women should be treated in the society, as precious beings. 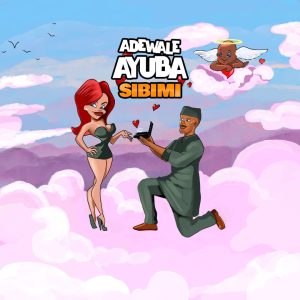 He said that it had been released on Thursday on various music streaming platforms.
He said that the single which could be accessed on https://fanlink.to/SibiMi, also attempts to correct societal anomaly of increased divorce rate affecting the society.

He explained that “Sibi Mi”, meaning “my spoon”, gives an analysis of equating a woman to a spoon which helps individuals convey food to the mouth, just as women could be very helpful in life if well treated and cared for.

He said that the single was an avenue to make listeners realise that the marriage institution is sacred, ordained by God and must be respected and protected by all.

He, however, called on men generally to respect the marriage institution, love and care for their wives as dictated by God.

“”Sibi mi is all about promoting the marriage institution, it is symbolic, it tells of how important my wife is to me, how she has been helpful to me and how men should relate with their wives in the society to maintain their marriages.

“Women should not be maltreated in marriage but rather pampered and cared for, this will help the men get the best from them.

“Considering the increasing rate of divorce in the society, women should be seen as precious beings and helpmate; if well cared for, the man stands to be blessed immensely.

“It is available on https://fanlink.to/SibiMi for my fans,” he said.

Ayuba urged Nigerians to draw inspiration from the newly released single to maintain their marriages, saying the implications of divorce is usually grievous on children produced by such marriages. (NAN)