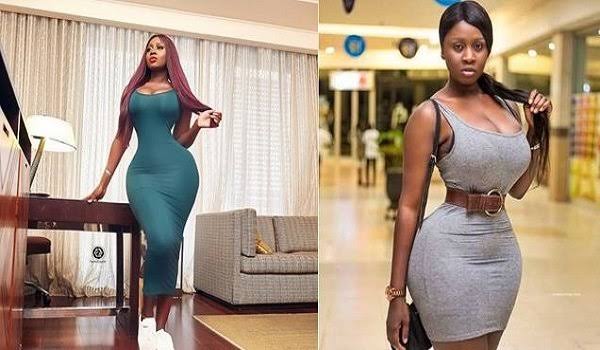 Ghanaian actress, Princess Shyngle, has revealed that she is going to divorce her childhood crush and husband, Gibou Bala Gaye.

The actress has accused her husband of three months of physical assault.

She shared the news through videos via her Instagram page on Saturday, April 10, 2021.

She also posted receipts, a copy of the divorce paper and video recordings of her husband owning up to assaulting her.

She called him a women beater and also accused him of pulling guns on women. The movie star also revealed that she has been trying to get him to sign the divorce papers so they can both move on with their lives.

The couple got married in January 2021 with the actress announcing the news herself.

According to her, they have been friends for over 10 years and he was her crush since the 8th grade.