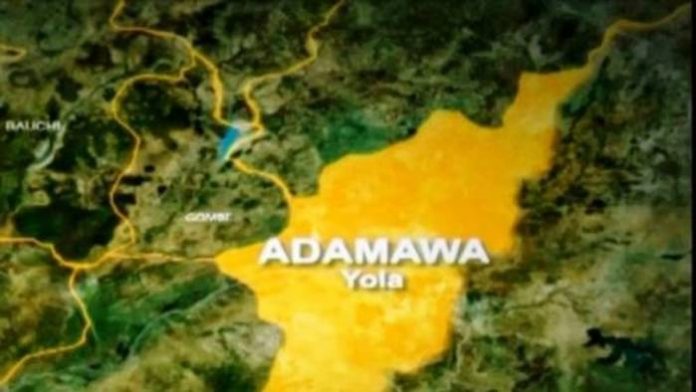 A 57-year-old rape suspect, Sani Mohammed, yesterday died on the premises of the Chief Magistrates’ Court 2 in Yola, Adamawa State.
Sani, a butcher from Wauru Jabbe in Yola South Local Government Area, has been in Yola Prison for a year for allegedly raping a minor.
READ ASLO: EFCC Seals Off Kwankwaso’s Kano Building Over Alleged N3bn Graft
It was learnt that the deceased was sick for about three weeks before his arraignment yesterday.
He was charged before Magistrate Japhet Ibrahim Basani by the Commissioner of Police on August 24, 2020, and had been on holding charge before his demise.