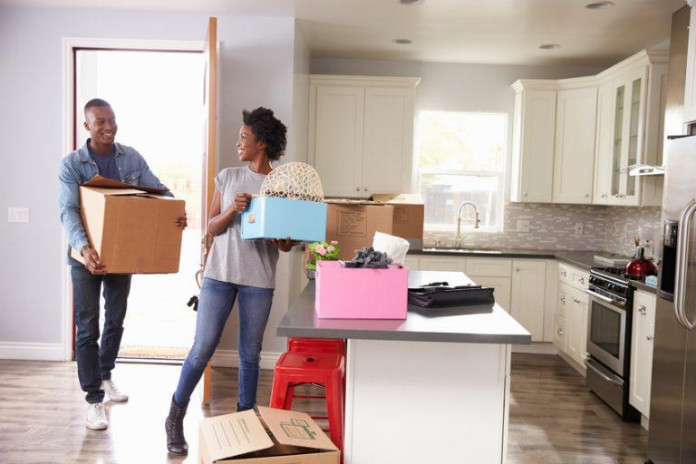 After you tie the knot, the “what’s mine is yours and what’s yours is mine” mentality can begin to shape your life together. However, for most women, there are at least a few things they tend to hide from their guys—even if they’ve got a tight bond. (Because hey, the men hide stuff, too!) We tapped the experts to find out what women commonly stay hush-hush about. Guilty of any of these?

If a woman finds a suspicious mole, a lump in her breast or has an otherwise disconcerting “symptom,” she may often stay mum or downplay her anxieties.

But this gut instinct to stay quiet about worries—as if keeping mum about something means that it doesn’t exist—isn’t the best idea.

“You’re closing yourself off to support and not allowing him to see concerns,” she explained.

So resist the urge and don’t bite your tongue. You deserve a shoulder to lean on, and tag-team support is what marriage is all about.

2. Trouble in the Relationship

Think: Fighting. Passive-aggressiveness. Disagreeing about where to live; if kids are in the future. If a woman can’t seem to work through relationship issues with her spouse privately, she’ll often schedule a therapy session—and attend alone, according to Jodie Voth, MMFT, a therapist in practice in Canada.

“I cannot tell you how often women come to therapy without their husband’s knowledge,” she said. “Their goal? To decide if the relationship is worth saving or not.”

While doing this individually can be effective, Voth said, but in order to maintain that trust with your man, it’s really better if he’s on the couch right next to you.

“Women hide therapy because it feels risky to involve him,” Voth said. “He now has equal opportunity to influence the fate of the relationship. It’s OK to do personal work in a given session, but he deserves a chance to be involved when it relates to him, too.”

Carpenter said she regularly has women in her office who complain that they’re sexually unsatisfied.

“Women don’t talk about sex nearly as much, and very seldom does [any sort of formal] sex ed include talk of pleasure,” she said. “People often just fall into their sexual lives.” So if it’s meh? Ladies just “deal.” Don’t deal!

That’s largely in part, perhaps, because wives generally don’t want to tell their guys about between-the-sheets action they don’t like, Carpenter said. “It’s an emotionally-charged topic, and women are afraid they’ll hurt his feelings,” she added, “which is why I always suggest a conversation about sex outside the bedroom, bringing it up slowly, and telling him something you do like along with what you don’t.”

Read also: 5 Everyday activities that burn the most Calories

Believe it or not, women are less inclined to go home and gab about a promotion at work, a big raise or even an improved marathon time.

“They do not share successes enough,” Carpenter said. “They don’t want to feel there is a race between themselves and their spouse, and think discussing their successes interferes with the male provider role.”

But let’s be real. If you wield more power at work, are the more accomplished athlete or bring home more bacon than him, does it really matter? According to Carpenter, some men do feel threatened.

“Many will say, ‘I want a smart woman, an accomplished woman, but not more so than me,’” she explained. “Unfortunately, that exists. The best is answer is to find the right guy—someone who derives their notions of self-worth from a variety of domains, not just the areas where you’re successful, too.” So don’t sabotage your personal successes on a man’s behalf. Ever!

“Women may keep secret bank accounts for different reasons, but I’ve found this is something they may have been taught by their mothers,” said Detroit-based clinical therapist Tomanika Witherspoon, LMSW. “For some, it’s a golden rule to always have a stash, just in case the relationship does not work.”

This may give women a sense of security—a nest egg egg to fall back. However, if a husband finds out about secret funds, he may think you’re banking on your marriage to fail.

“There may be a sense of betrayal,” Witherspoon added. “The husband may feel that his wife may be hiding larger secrets.”

Finances are loaded concerns in a marriage, so it’s best to weigh possible outcomes before withholding funds from your partner.

So while you probably don’t have to divulge everything—after all, that’s necessary to maintaining your own sense of self—holding on to certain secrets can impact the trust and support system of your marriage. If there’s an opportunity to open up for the sake of a stronger relationship, why not give it a try?