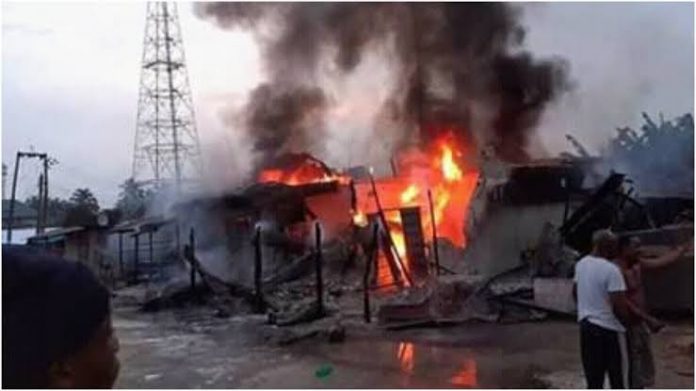 About16 kiosks and 14 shops have been destroyed following a fire outbreak at the Adeniji Adele market, Lagos State on Sunday.

According to the Lagos State Emergency Agency (LASEMA), the fire incident which happened in the early hours of Sunday, was caused by electrical malfunctions from an unidentified shop.

LASEMA spokesperson, Nosa Okunbor, disclosed that properties worth millions of naira were, however, salvaged by firefighters.

He said, “Upon the arrival of the LASEMA Response Team, it was revealed that the inferno emanated from an unknown shop as a result of Electrical/Power surge thereby escalating to other shops on the array line.

“A total number of 16 kiosks and 14 shops were affected by the inferno whilst the rest of the shops were salvaged.

“Properties and goods were salvaged by the Emergency Responders (Federal Fire, LASG Fire, Nigeria Police, and the LASEMA Response Team) as efforts were made to put out the inferno completely.” 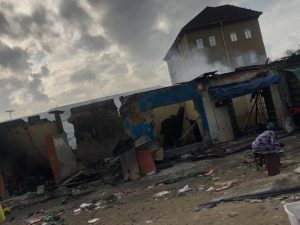