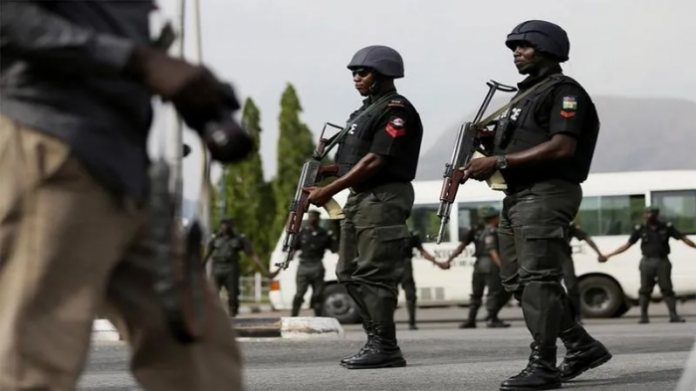 The Kaduna State Government says three persons have been killed while many sustained injuries in an attack in Zangon Kataf Local Government Area of the state.

Mr. Samuel Aruwan, Commissioner for Internal Security and Home Affairs, confirmed the attack in a statement issued on Friday in Kaduna.

“Security agencies have reported to the Kaduna State Government that Machun and Manuka villages in Zangon Kataf LGA were attacked by unidentified persons, leaving three residents dead and several others injured.

“According to the report, police personnel responded to a distress call from Machun village, and mobilised there.

“On arrival, they were also alerted by gunshots from neighbouring Manuka.

“As the assailants fled the area, the operatives found the corpses of three victims”, he said.

He said an unspecified number of victims were injured and were now receiving treatment in hospital.

The Commissioner said, Gov. Nasir El-Rufai received the report with sadness, and prayed for the repose of the residents killed, while sending condolences to their families.

He also wished the injured persons a quick recovery, while urging security agencies working in the area to ensure thorough investigations of the matter.

Aruwan said the governor equally urged intensification of efforts towards apprehending the perpetrators of the attacks.

Aruwan said security agencies are sustaining operations in the area.(NAN).