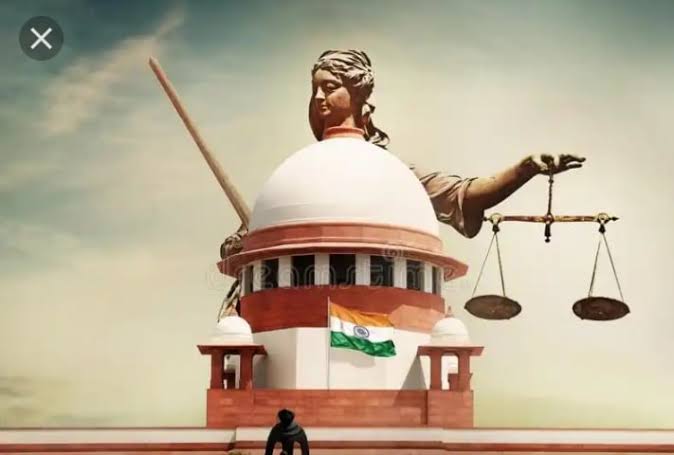 The Indian police on Friday confirmed that three people including a gangster were killed in a shootout inside a courtroom in the Indian capital city, Delhi.

According to the police, two men dressed as lawyers fired upon gangster Jitender Gogi inside a courtroom, killing him on the spot.

However, the attackers were immediately shot dead by security personnel on duty.

The police said the attack on the Gogi was a result of a gang war.

Gogi involved in several criminal cases and was jailed at Tihar prison.

The gang member was being produced in court for hearing and members of the rival gang attacked him.

The police present at the court retaliated swiftly and killed those two assailants.

A senior police officer said a total of three died in the court including Gogi.

He said the firing incident triggered panic inside the court complex.

On the footage aired on television news channels, gunshots can be heard and the policemen and lawyers were seen walking in panic.

Reports said the Rohini court complex is a highly secured area and visitors are thoroughly checked before entering the premises.

However, the firing incident marks a huge security lapse inside the complex. (Xinhua/NAN)