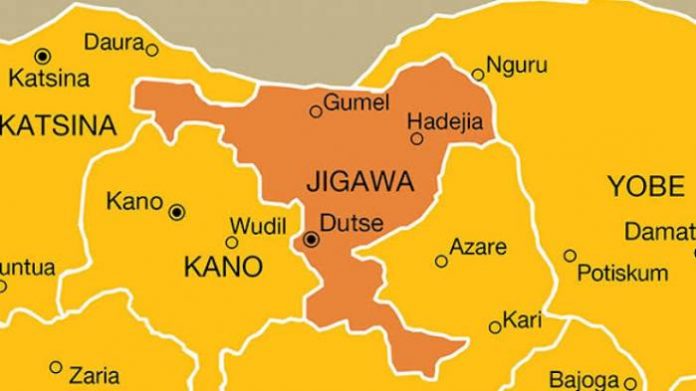 The Police Command in Jigawa has confirmed the death of 21 people in Sunday’s road mishap that occurred in Gwaram Local Government Area of the state.

The Police Public Relations Officer of the command, ASP Lawan Shiisu, confirmed the incident to journalists in Dutse.

Shiisu said the incident occurred after a Hummer Bus, conveying 18 passengers from Kano to Adamawa, and an unregistered lorry with three passengers fell into a broken culvert covered with flood water.

He said: “Today, at about 6 a.m., we received a distress call from Radabi Village that an accident occurred on the Gwaram-Basirka Road.

“The accident occurred after one Hummer bus with Reg. No. FYK 406 ZA, and a Canter lorry fell into broken culvert full of water.

“Victims were evacuated to Basirka Hospital, where 21of the passengers were confirmed dead by a medical doctor.”

He said that one of the passengers, 26-year-old Simon Chinapi from Mubi in Adamawa, survived.

According to Shiisu, the Commissioner of Police, Mr. Aliyu Tafida, has visited the scene and directed prompt and discrete investigation into the incident. (NAN)