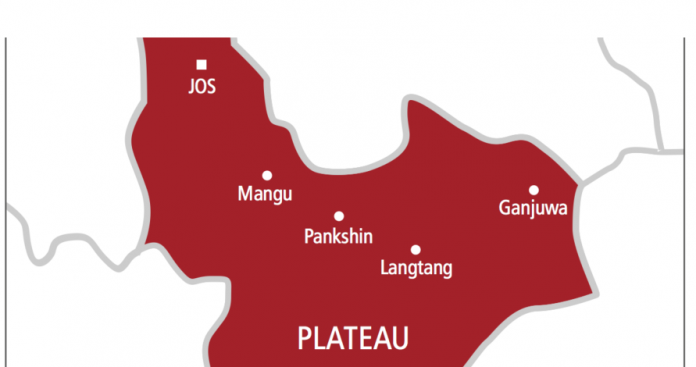 The Speaker of Plateau State House of Assembly, Abok Ayuba, has described the murder of 22 commuters in Jos on Saturday as unacceptable and condemnable.

Abok, in a statement by his Chief Press Secretary, Bulus Atang, on Sunday in Jos said that the killing was senseless and an act of madness.

The speaker stated that the unfortunate incident was a setback to the peace-building efforts put in place by the government towards achieving lasting peace in the state.

He commended Gov. Simon Lalong, for the swift measures already taken to de-escalate the situation.

Abok also applauded security operatives for quick response in controlling the situation from spilling to other parts of Jos and environs.

He appealed to citizens, especially youths to exercise restraint, remain calm and give all the necessary support to security agencies to apprehend the perpetrators of the dastardly act in order to bring them to justice.

Abok advised youth to always channel their energy towards productive ventures and avoid engaging in any act that could tarnish their future.

The speaker, who conveyed the heartfelt condolences of the assembly to the bereaved families, prayed for quick recovery of the injured and for the repose of the souls of those who died. (NAN)