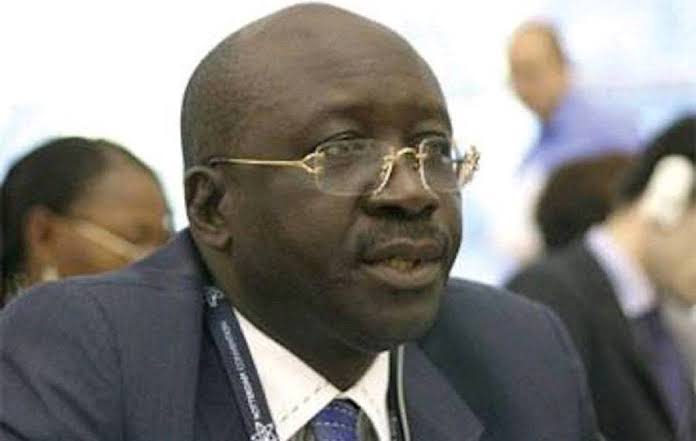 Ahead of the 2023 general elections, the National Chairman of People’s Democratic Party (PDP), Sen. Iyorchia Ayu has, stated that the party under his leadership will place more premium on those hungry for results than politicians with big names.

Ayu said this in Otukpo during the decamping of a serving House of Assembly member, Baba Odeh and Alex Enokela and thousands of their supporters from All Progressives Congress (APC), into the PDP.

Ayu while stating that antecedents of politicians will be checked going forward said “under my leadership of the PDP, it will not just be about big men who have no connection with their people. If you are a big name in the PDP, let us know what you have done in your polling booths, in your wards and your local governments.

Mr. Ayu who lamented the poor state in which the country is currently, said there is “presently a wrong leadership in the country under the APC that has turned Nigeria into a killing field.”

He maintained that the country must be rescued and rebuilt and called on all and sundry to lend their support.

Governor Samuel Ortom in a remark said the PDP is a party to beat in Benue at all times, pointing out that with the defection of John Dyegh and Baba Odeh, the PDP in Benue now has eight out of 11 House of Representatives and 24 out of 30 Assembly members.

The Governor who pledged the commitment of the PDP in the state to ensuring justice, equity and fairness at all times, urged the decampees to register with the party in their wards in order to become bonafide members.

He commended aspirants in the party for carrying on peacefully and also urged their supporters not to fight or insult one another.

Former Senate President, Senator David Mark, said the road to 2023 is long, rough and tough but expressed confidence that Ayu has what it takes to deliver the PDP, assuring that the people of Benue South will give him full support.

Also speaking, Benue State Deputy Governor, Benson Abounu, urged those who just joined the PDP not to look back while Senator Abba Moro expressed delight that the ‘decampees went out with brooms but saw nothing to sweep and returned back to the PDP.’

Lead defectors, Baba Ode and Alex Ogbe said they were happy to rejoin the PDP fold, pointing out that they were in Eqypt but decided to return to the promised land.