Home News Headline News 2023: Many Nigerians May Be Disenfranchised – IPAC 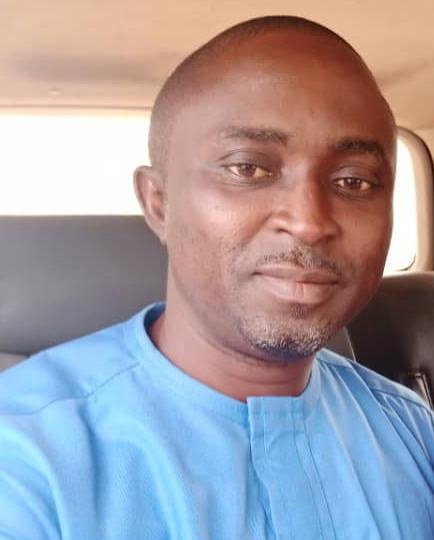 The Inter Party Advisory Council (IPAC) in Lagos State, says many Nigerians may not have been captured in the INEC Continuous Voter Registration (CVR) that ends nationwide on Sunday.

IPAC also said that many Nigerians that would be of voting age some months to the election would also be disenfranchised.

The News Agency of Nigeria (NAN) reports that the Independent National Electoral Commission (INEC) Continuous Voter Registration (CVR) exercise which started on June 28, 2021, was initially billed to end on June 30, before it was extended to July 31.

The REC disclosed that the number was derived from the new registrants so far in the ongoing CVR, added to those in the old register of voters in the state.

Mobolaji who made the appeal when he spoke with NAN on Sunday, was reacting to the scheduled July 31 deadline of the CVR.

He said that for elections to be free, fair and credible, every eligible citizen must be allowed to participate in choosing the leadership they wanted.

“Everything about credible elections is voter register and voter cards, and if that is actually what INEC really stands for as unbiased umpire, for the purpose of democracy, INEC should be fair in all areas, especially in allowing those who have not registered to do so.

“I think INEC should have a way of allowing every eligible voter get their voter cards to choose the leadership they want,” he said.

He stressed that irrespective of the time the registration started, the commission should.not discontinue the exercise.

“Irrespective of the fact that INEC had started the voter enrollment exercise in 2021, if the time is not enough for everyone that want to participate in the election to get registered and obtain a voter card, INEC should not stop registration,” he said.

He said that continuation of voter enrollment would not affect every other electoral activity and processes put in place by the commission to conduct good elections.

According to him, INEC should continue until it becomes glaring that it will be impossible to print voter cards again, we will all know that they have done their best.

“I think voter registration can go simultaneously with every other plan INEC has.

“There should be a way round this, such that everyone that is of voting age is given the opportunity to be able to vote. We still have months to the election.”

Mobolaji said that INEC could get more gadgets and personnel to register every eligible citizen who presented themselves for the registration.

“INEC may have done its best but I can say that its best is not enough for the present dispensation as well as the requirements and demand of present democracy.

According to him, the only way to reposition the country is through ballot and every qualified citizen should be allowed to vote in 2023.

He said that the crowd at enrollment centres across the country showed that the time for registration was not enough. (NAN)