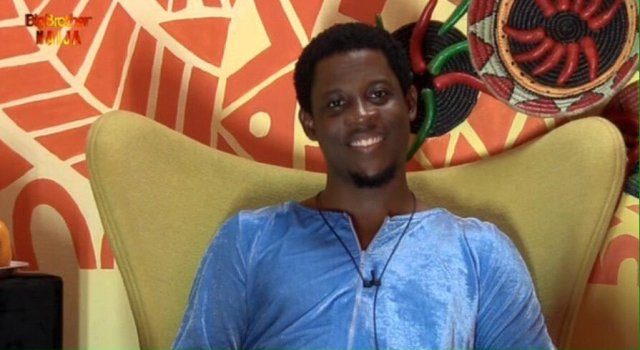 Seyi Awolowo, one of the 2019 Big Brother Naija (BBNaija) housemates, has been trending since Monday for placing himself on the chopping board instead of using his veto power to save and replace.

Seyi, popularly known as “Sugar Daddy,” bluntly refused to replace himself with another housemate after he had been nominated for possible eviction come Sunday.

After live nominations by housemates on Monday, he was called upon by Big Brother to use his veto power to save and replace as the rule of the game demands rather than do that he offered himself as the sacrificial lamb.

This gesture became one of the most talked about topics by fans all over the world and even housemates in the Big Brother house.

Seyi, a Member of the Pepper Dem Gang, had previously emerged as the winner of the Veto Power Holder (VPH) on Sunday, July 14, after competing with other housemates in the Veto Power Game of Chance.

Reacting to Seyi’s decision, Biggie banned him from participating in the “Veto Power Game of Chance’ at the on-going Nigeria’s popular reality TV show.