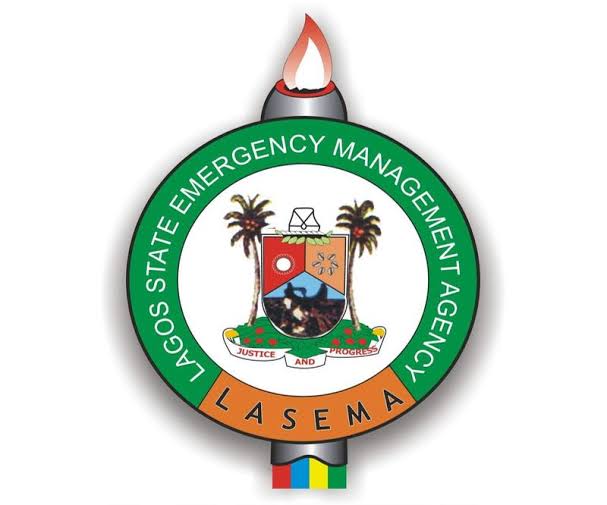 The Lagos State Emergency Management Agency (LASEMA) rescued 15 persons on Wednesday in a boat mishap in Ikorodu area in which two others died.

The agency’s spokesman, Mr. Nosa Okunbor, stated that the boat sank after departing from the Ipakodo Ferry Terminal.

The 20-passenger capacity boat named “Rahael & Nike II’’ was conveying 17 passengers when it capsized as a result of suspected mechanical fault.

“During the operation, 15 persons were rescued alive by a team of Water Guards, the Search and Rescue Team of the Lagos State Waterways Authority (LASWA) and LASEMA response teams.

“LASWA has instituted an investigation into the cause of the mishap, while the boat captain is also under investigation by the relevant authorities,” Okunbor stated.

He added that two adult female passengers were retrieved unconscious and were transferred to hospital for treatment.

“They unfortunately never regained consciousness and were later declared dead.

“Investigation into the cause of the mishap is being carried out by LASWA,” Okunbor also stated. (NAN)