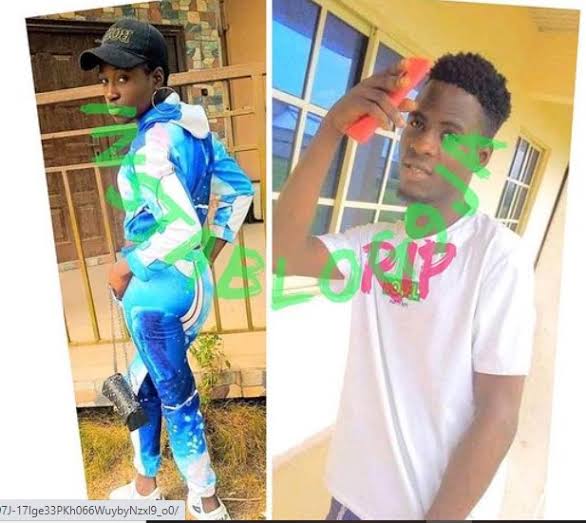 The incident, which threw the entire community into mourning, was said to have been reported to the police.

Idowu allegedly killed her brother after he had questioned her for not sleeping at home the previous day.

It was learnt that the suspect returned home after some days that she had left and her deceased brother queried her, seeking to know where she had been since she left home.

The suspect, instead of answering her brother, reportedly went into the kitchen, took a knife and stabbed her brother.

It was learnt that the suspect and her deceased brother were the only ones at home when the incident happened.

The suspect was subsequently arrested by the police and is currently being detained at the Igbokoda Police Post.