On the last day of school before the holidays, a train with dozens of children and teenagers on board derailed and plunged into a river in Austria.

According to the rescue commander, Anton Schilcher, 17 people were slightly injured in the accident in the province of Salzburg on Friday.

A carriage of a regional train fell about four metres over the river embankment and came to rest on its side in the Mur, the ORF online broadcaster reported.

According to the head of the rescue services, the rails were covered with roots or something similar after a storm.

Most of the 50 passengers were children and young people.

They had been on their way to Tamsweg, a Red Cross spokeswoman told dpa.

The town is an important school location for surrounding regions. (dpa/NAN) 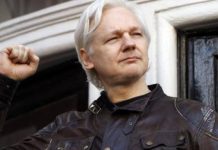 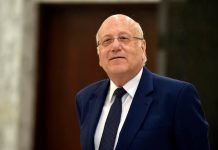 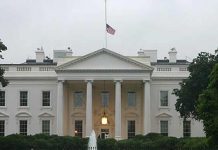 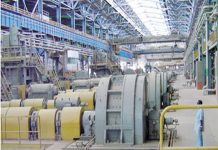 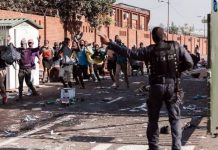 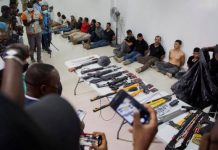 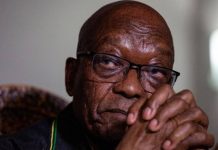