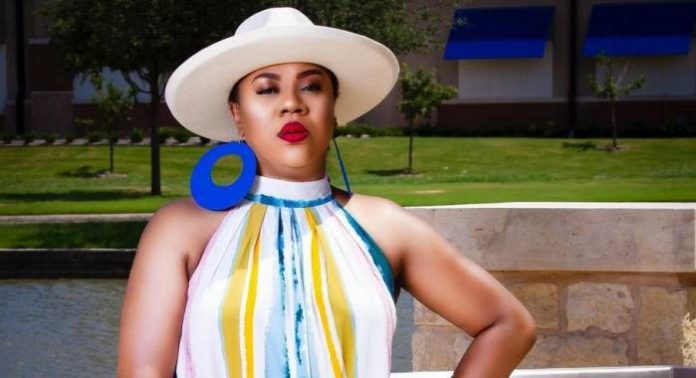 She made this known in reaction to comments she got from male commenters after sharing a clip from a movie on her Instagram page on Wednesday, July 7.

The clip shows a woman attacking her husband with her martial arts skills after walking in on him cheating.

In another Instagram video, she explained that she was not trying to promote domestic violence in any form but to show another side of the story where a typical Nigerian man gets away with abusing his partner.