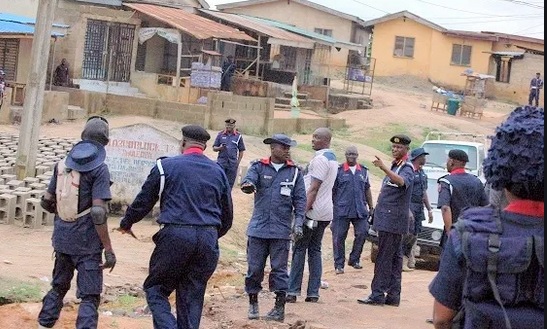 The Nigeria Security and Civil Defence Corps (NSCDC) in Abia has rescued a 13-year-old Uduak Willy, a house help, who reportedly jumped down from a two-storey building to evade punishment for alleged pilfering.

The State Commandant of the corps, Mr. Vincent Ogu, said this on Tuesday in his office in Umuahia, while briefing journalists about the incident, which happened on January 8 at No. 204 Niger Stone on Enugu-Port Harcourt Expressway (near Ariaria Market, Aba), where Willy lived with a businessman, Emeka Igwe and his wife, Aniekan.

Ogu said the girl took the desperate action after she was accused of stealing N500 from the house and allegedly subjected to serious beating by Igwe and his wife.

The commandant said that Igwe, along with his mother-in-law, 50-year-old Christiana Godwin, were “arrested for their alleged involvement in child-trafficking, child-labour, domestic violence and attempted murder.”

He said that the command was alerted about the ugly incident by the Special Adviser to the Governor on Teenage Matters, Mrs Chinemenma Umesaka.

“When I got the disturbing information on the ordeal of the girl from Umesaka, I quickly mobilised my men and ordered them to rescue the victim and arrest the perpetrators of the dastardly and inhuman act against the minor,” he said.

He expressed delight that Igwe was eventually lured out from his hiding and arrested by the Aba Divisional Officer, SP Uche Uduma, to face justice for his action.

Ogu said that the command later took the victim to the Federal Medical Centre, Umuahia, where she underwent a series of tests, including chest X-Ray, Abdomen Ultrasound and C.T Scan for the head, to ascertain if she suffered any internal injuries.

Also, the governor’s aide, who condemned the ill-treatment meted to the girl, said the incident was made public via the social media.

She said that the Wife of the Governor, Mrs Nkechi Ikpeazu, drew her attention to the online video and directed her to take the issue up with the NSCDC, in order to rescue the girl and bring the suspects to book.

She alleged that the suspect relocated out of Abia and went into hiding on the heels of the incident and turned down her request to handover the girl to her office for appropriate medicare.

Narrating her ordeal to journalists, the victim, who said that she came to live with Igwe’s family in November, denied stealing the money.

She also denied being pushed down by Igwe as alleged in the social media, saying that she took to her heels from the house and jumped down from the building to escape further beating.

Igwe and his wife admitted beating her as a measure to make her admit stealing the money but denied pushing her down from the building.

Igwe also denied going into hiding, saying that he took the girl to a clinic for treatment immediately after the incident.

The girl was said to have been brought to the couple from Ododo in Essien Udim Local Government Area of Akwa Ibom by Igwe’s mother-in-law through the help of one Mbakara.

The commandant, however, said the circumstances surrounding the process of her coming to Abia suggested “she might have been a victim of child trafficking.”

Meanwhile, he said the matter would be handed over to the appropriate agency for diligent prosecution at the end of the investigations.

He admonished couples to always treat their house helps with love and like their own children, saying, “let us do unto others as we would want them to do unto us.”

He promised that the command would continue to collaborate with relevant agencies in Abia in the fight against child abuse, child trafficking, illegal adoption, child labour and molestation. (NAN) 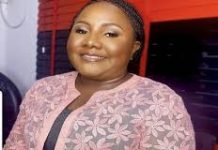 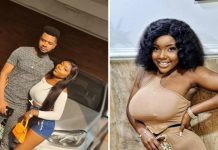 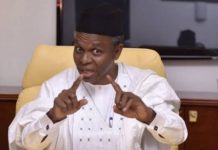 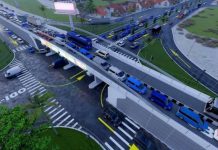 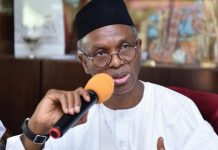 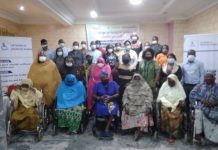 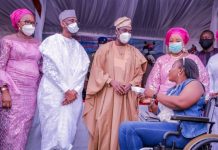