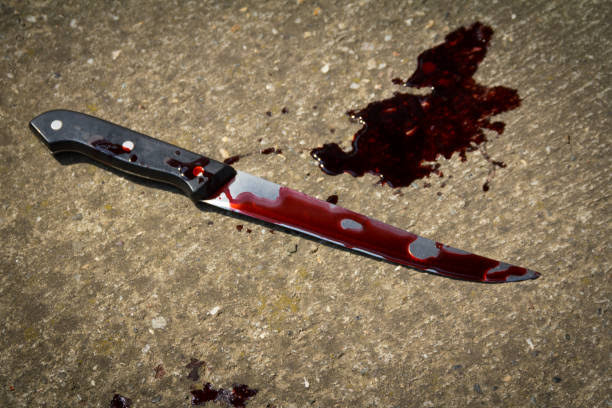 A 13-year-old boy has killed his elder brother in Bayelsa State.

The incident occurred on Sunday.

Confirming the incident, the state Police Command in a statement on Monday, said Ebikari stabbed Fineboy in the stomach.

According to the Police Public Relations Officer, Mr. Asinim Butswat, the father of the two boys rushed the victim to the hospital where he was confirmed dead.

The PPRO said the suspect had been arrested and the murder weapon recovered and that investigation was still ongoing.