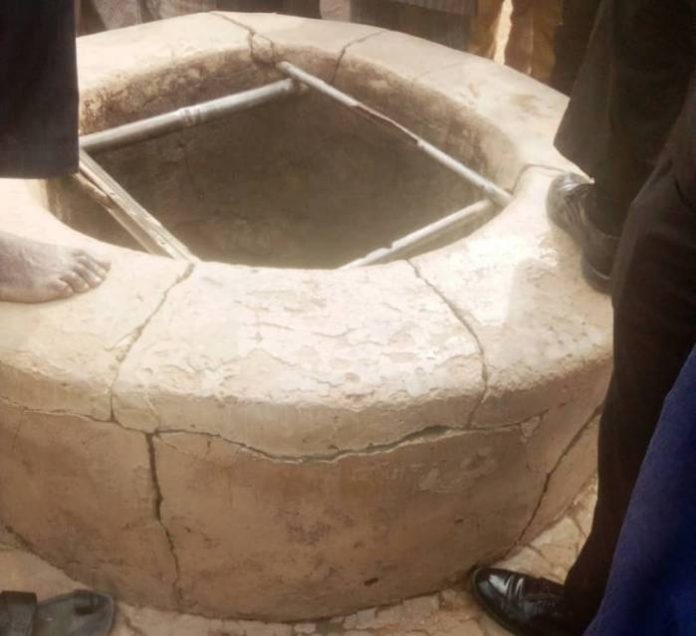 A 12-year-old pupil of a Qur’anic school died on Friday at Rummawa Gabas in Ungogo Local Government Area Kano State on Friday after slipping into a well.

Spokesman of the Kano State Fire Service, Alhaji Saminu Abdullahi, stated in Kano that the pupil was brought out of the well unconscious and was later confirmed dead by a medical doctor.

Abdullahi added that the pupil slipped into the well while exchanging banters with his peers oblivious of the fact that he was standing at a dangerous spot. (NAN)