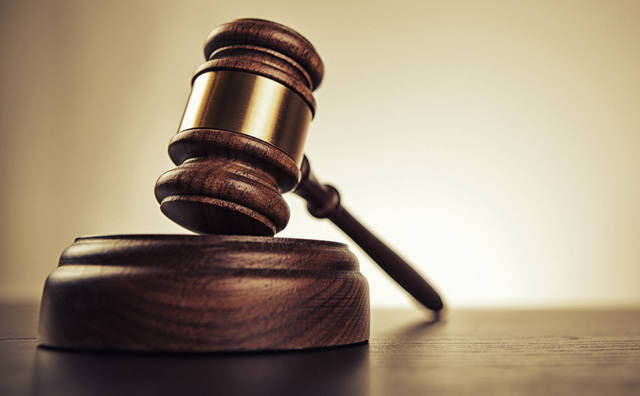 Zamfara State High Court lV on Friday dissolved the All Progressives Congress (APC) leadership in the state and ordered for fresh election of the party executives at wards, local government and state levels.

Justice Bello Tukur, who delivered the judgement, said that the congresses that produced the leadership of the party were not conducted in line with law and order and, therefore, nullified them.
He ordered for fresh congresses to produce the party’s leadership in the state.

Speaking to newsmen after the judgement, lead Counsel to Sen. Marafa’s APC faction, Mr Misbahu Salahudeen, said the judgement was delivered by the court in respect of APC congresses in the state between the factions of Sen. Marafa and that of former Gov. Abdul’aziz Yari.
He said that the court made a declaration to the effect that the congress that produced the current APC leadership under Yari’s faction had been nullified.

“The court gave order restraining all the APC leaders in the 147 wards, 14 local governments and state executives not to parade themselves as leaders of the party.

“The court also directed that another congress should be organised in line with the APC’s constitution and guideline.

“On behalf of the counsel to APC, Sen. Marafa’s faction, we are satisfied with the judgement, we are pleased with what transpired today at the court, we consider it as an exemplary judgement,” he said.

“We are not satisfied with the judgement, we are shocked about this judgement because the same case was treated and dismissed by the Federal High Court, Gusau.

“Despite that, we are going to appeal the judgement. We are, therefore, calling on APC members under former Gov. Abdul’aziz Yari to remain calm and law abiding.

“We are discussing with our lawyers; we are going to make our position on the judgement clear to the public later,” Liman said.