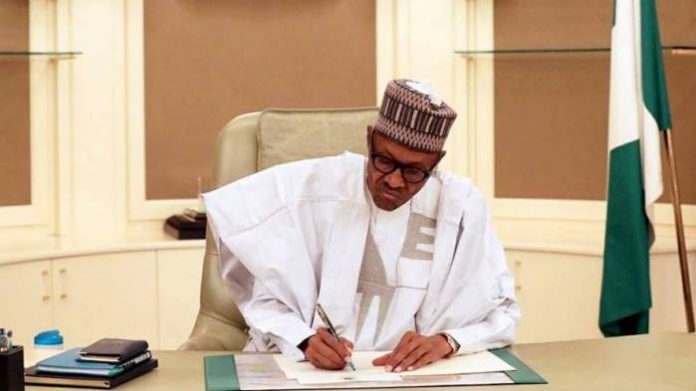 A Yoruba social-cultural group, Yoruba Youth Forum (YYF), has condemned the recent signing of a bill into law by President Muhammadu Buhari in London, saying the action showed that the cabal in the presidency will stop at nothing to make Vice President Yemi Osinbajo irrelevant.

YYF, which spoke through Mr. Abiodun Bolarinwa, its President General, said the refusal of President Muhammadu Buhari to transmit power to his vice before he embarked on his private visit to London and also the sack of over 35 aides of Osinbajo was the handwork of the cabal, which had ostensibly hijacked power from the President.

“The signing of a Nigerian bill in London as well as the sacking of Osinbajo’s aides is impunity in disguise. It is true that the President is entitled to travel but signing into law a bill that deals with Nigerians shows that something is wrong with us a nation,” said.

Bolarinwa wondered why a President, who had indicated keen interest in reducing wastage and cost of governance, would have encouraged his Chief of Staff, Abba Kyari, and his staff to embark on such trip to London all for him to sign a bill, which his vice would have signed in his stead conveniently.

“The signing of a Nigerian bill in London is a mockery of our existential reality as a nation. For how long must we allow such impunity in the business of governance?” he asked.

Bolarinwa urged President Muhammadu Buhari to be very careful of the cabal in Aso Rock, who he described as liabilities, instead of being assets to his government.

“President Muhammadu Buhari may be a good man but as long he allows himself to be controlled by cabal; we may not make headway as a nation,” he added.

Bolarinwa, who also spoke on the continued border closure, said the development had brought untold hardship on Nigerians, especially the people in the Southwest.

“We should ask ourselves the achievements we have recorded from border closure? And to make matter worst, only our borders in the southwest were closed making life very difficult for our people,” he added. 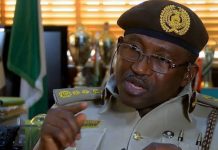 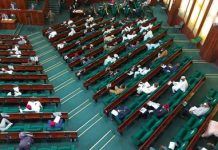 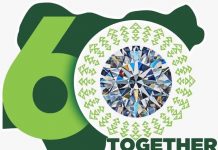 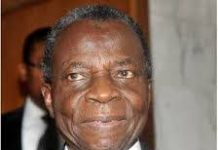 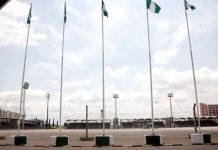 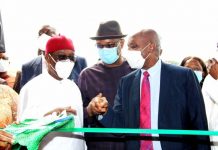 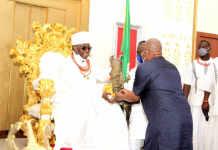 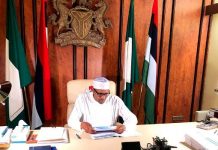 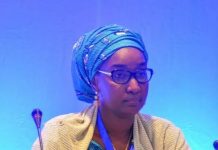