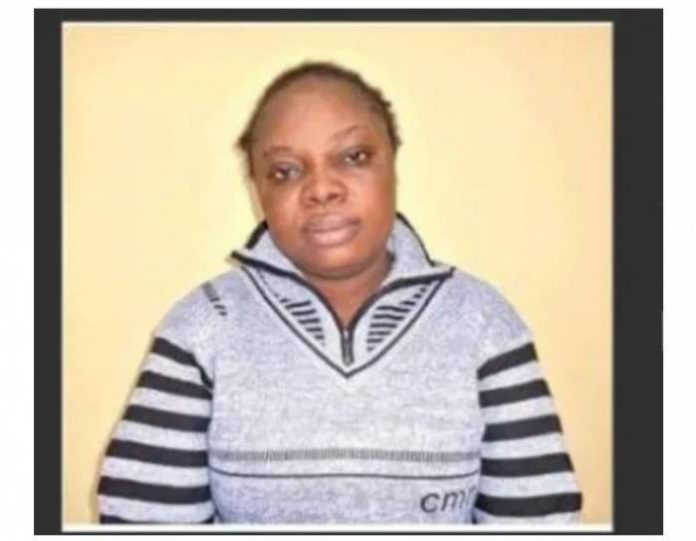 A female restaurateur in Uyo, Akwa Ibom State, has been arrested for selling to the public food prepared with water used in bathing corpses.

Mrs. Gloria Edet a.k.a. Madam Honey Food, who owns a restaurant along Itam road Uyo, was arrested on Wednesday after she was exposed by a mortuary attendant who claimed she was owing him money for three months.

The morgue attendant further claimed that Edet visits him daily to buy the water he used in bathing corpses.

On interrogation, Edet confessed that she uses the water she buys from the mortuary to make the charms she uses in preparing the food she sells to attract more customers and make more money.

She said because of the charms anyone that goes into her restaurant to eat will automatically be addicted to eating her food.

The woman is reportedly at the police headquarters, Ikot Akpan Abia, Uyo.