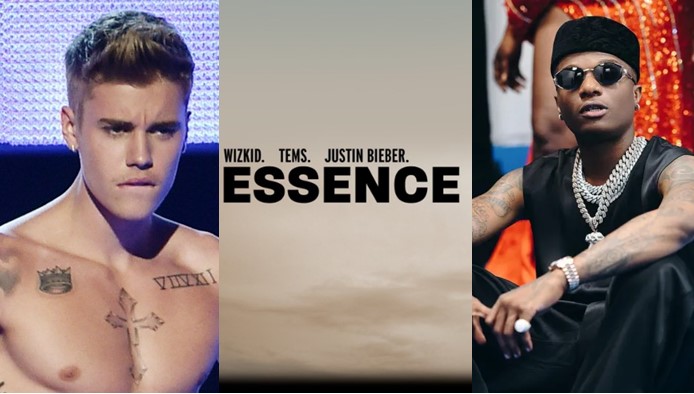 The song which featured Tems is now featuring Canadian music star, Justin Bieber, in the remix.

The Afrobeats star hinted at the collaboration on Thursday, August 12, 2021, with Justin Bieber confirming it.

“Thank you for letting me jump on the song of the summer. Essence remix out now,” Justin wrote.

The un-remixed song is currently at No. 54 on the Billboard Hot 100.