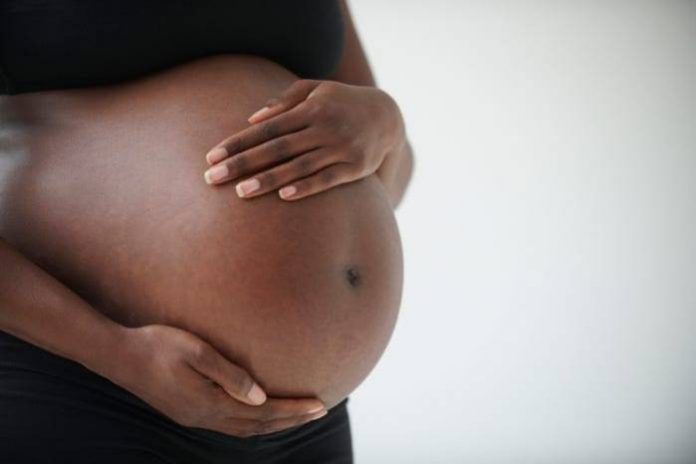 With the Guttmacher Institute, partner organisation, the WHO said on Thursday that the results would allow health authorities to better understand family planning needs in their countries, including contraception and abortion care.

According to the data – which represent the first such exercise at a country level – unintended pregnancy and abortion rates vary widely, even within the same region.

The greatest variations are in Latin America, where unintended pregnancy rates ranged from 41 to 107 per 1,000 women, and in sub-Saharan Africa, where the range was 49 to 145 women per 1,000.

Even in regions with low unintended pregnancy rates, it is still hugely important to invest in giving women and girls the information they need to choose whether they want to have children, said the Guttmacher Institute’s Jonathan Bearak, whose study appears in the journal, BMJ Global Health.

“Sexual and reproductive health and rights are an essential part of universal health coverage and are required to end discrimination against women and girls,” WHO said.

These disparities are not shaped purely by income-level.

In Europe, for example, most countries with higher unintended pregnancy rates than the regional average, are classified as high-income, while the two countries with the lowest estimates are in the middle-income category.

This finding reflects how barriers to accessing and using effective sexual and reproductive healthcare, exist in all settings, not just those where resources are scarce.

“The proportion of unintended pregnancies ending in abortion – as great as 68 per cent, even among countries that completely prohibited abortion – illustrates the strength of the desire of millions of women and adolescents to avoid unplanned childbearing,”Bearak said.

While the estimates go a long way in increasing the quality of evidence available, there remains a pressing need for more and better data.

These country-level estimates highlight the importance of equitable investment in comprehensive sexual and reproductive healthcare, and will further inform countries working to implement WHO’s new guidelines for quality abortion services.

“This research aims to support countries as they work to strengthen the lifesaving services they provide for sexual and reproductive health and improve health outcomes – especially for women and girls.” (NAN)