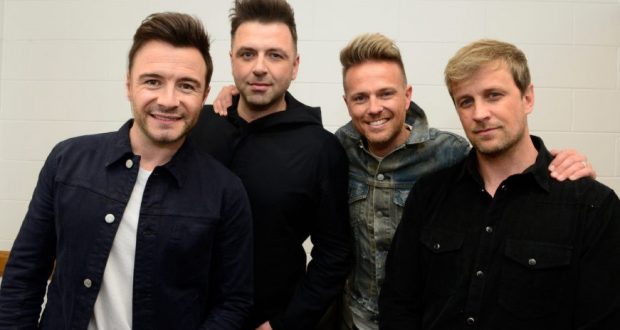 Westlife are preparing to release their first album in nine years and, naturally, they have big hopes for their comeback, stating “it has to be ‘better’ than Take That’s”.

This news was reported by Metro News.

Shane Filan, Kian Egan, Nicky Byrne and Mark Feehily have released their new single My Blood ahead of the arrival of their anticipated comeback album Spectrum.

They have already hit the ground running with the album’s lead single, Hello My Love, receiving warm reviews and it was co-written by Ed Sheeran himself.

However, Westlife have no plans on stopping there and they are ready to push the boundaries to make their return to pop successful.

Shane said: “We really felt like we needed a tempo for this album and to make it more upbeat in general. We needed to find a sound.”

Revealing their inspirations from other vintage ‘90s pop groups who have made big comebacks in recent years, Shane continued

“Boyzone, who are another band similar to Westlife, they came back and were better the second time around.”

The singer boldly admitted:: “If there’s anyone we had to compare to or look at, it would be Take That’s comeback. It has to be on that level or better. We have to be a better version of our former selves. If we want to play in the venues that we want to play in, we have to have really good music. We’re very proud of it [our new album].”

In addition to Ed Sheeran penning five tracks for the album, Westlife also enlisted their friend and pop super-producer Steve Mac who has worked with the likes of Pink, Little Mix and Calvin Harris, to name a few. (The Citizen) 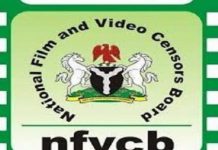 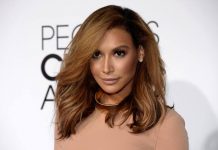 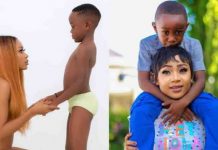