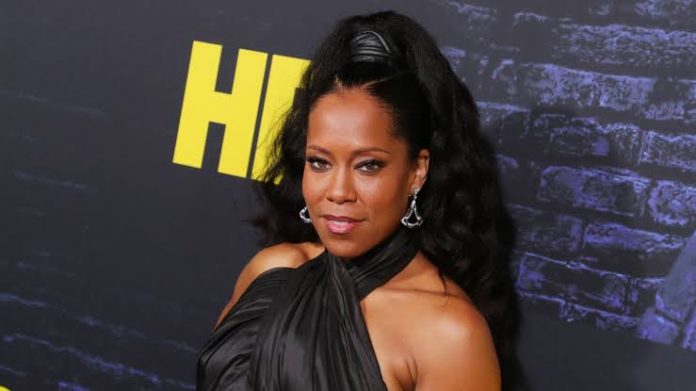 Media family saga “Succession,” dystopian drama “Watchmen” and feel-good comedy “Schitt’s Creek” dominated the Emmy Awards on Sunday in a show sprinkled with jokes about the coronavirus pandemic, political jibes and appeals for racial justice.
“Hello, and welcome to the PandEmmys!,” said host Jimmy Kimmel, opening the show, where most celebrities took part remotely from their sofas and backyards dressed in a variety of gowns, hoodies and sleepwear.

“It seems frivolous and unnecessary to do this during a global pandemic,” Kimmel said as he opened the live show from Los Angeles.

“And right now we need fun. … This has been a miserable year. It’s been a year of division, injustice (and) disease,” he added.

In one of the most pointed acceptance speeches of the night, “Succession” creator Jesse Armstrong made a series of what he called “un-thank yous.”

“Un-thank you to (British Prime Minister) Boris Johnson and his government for doing the same in my country.

“Un-thank you to all the nationalist and sort of quasi-nationalist governments in the world who are exactly the opposite of what we need right now,” said Armstrong.

“Watchmen” was the night’s biggest winner with a total of 11 Emmys, including technical awards handed out last week. HBO was the biggest overall winner, with 30 Emmys, followed by Netflix with 21.

“Watchmen” creator Damon Lindelof dedicated his Emmy to the victims and survivors of the 1921 massacre of the Black community in Tulsa, Oklahoma, which partly inspired the series.

“Schitt’s Creek,” a sleeper hit on the small Pop TV network about a wealthy family forced to live in a rundown motel, won a total of nine Emmys.

The coronavirus pandemic meant no red carpet and no physical audience. Instead, producers sent camera kits and microphones to all the nominees, scattered in 125 places around the world, who chose how and where they wanted to be seen.

The “Schitt’s Creek” winners got their trophies delivered to them in a restaurant-style setup in Ontario, Canada, by a person dressed in a custom hazmat suit, designed to resemble a tuxedo. 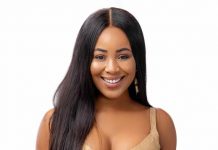 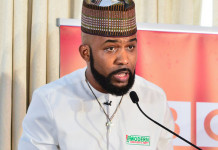 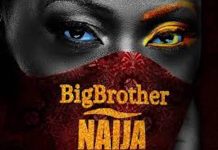 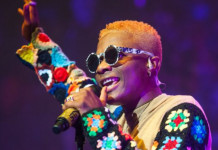 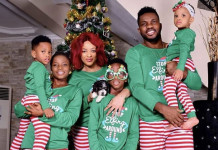 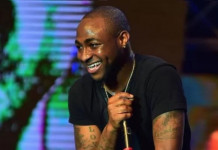 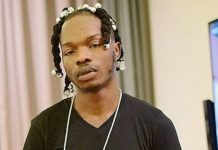 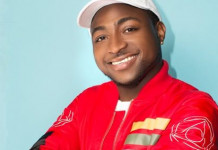 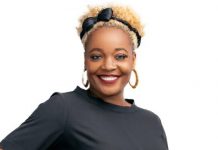