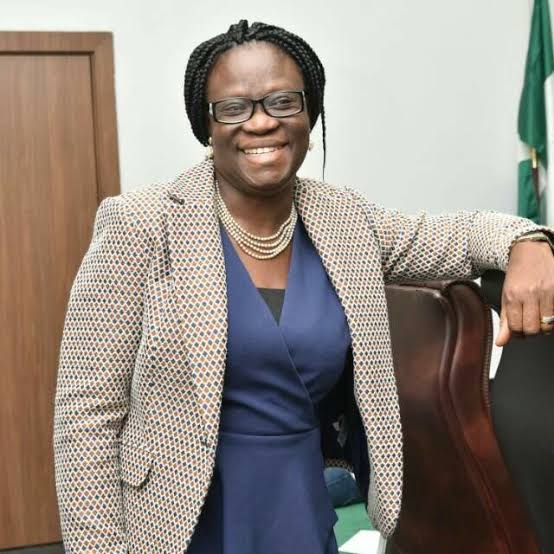 The Kogi State Government has petitioned the United States over its visa restrictions on unnamed politicians involved in undermining the Nigerian democratic process.

The state government’s letter, KGS/GO/ADM/25/II/XXX, dated Sept. 16, signed by the Secretary to the Government of Kogi State, Mrs. Folashade Ayoade, was addressed to the U.S. Ambassador to Nigeria.

Ayoade’s acknowledged copy of the letter received by the Embassy on Sept. 17, was made available to newsmen in Abuja on Friday, saying the letter was directed by the state governor, Alhaji Yahaya Bello.

The U.S. government had issued notice of visa restrictions to unnamed individuals responsible for undermining the Nigerian democratic process or for organising election-related violence.

The U.S. government said the visa restriction covered from the 2019 general elections in Nigeria through the off-cycle Nov. 2019 gubernatorial elections in Kogi and Bayelsa states to the upcoming governorship elections in Edo and Ondo.

The U.S. Department of State emphasised that the fresh actions announced were specific to certain individuals and not directed at the Nigerian people.

It stated that the decision reflected the Department of State’s commitment to working with the Nigerian government to realise its expressed commitment to end corruption and strengthen democracy, accountability and respect for human rights.

However, Ayoade in the letter said: “Please note that for the purposes of this protest letter, we are only interested in the citations to the extent that they are referable to Kogi State and her citizens.

“For the most part, we concede that elections in Nigeria are complex affairs which will continue to require improvements for the foreseeable future.

“The 2019 Kogi State Gubernatorial Election was also not without its challenges.

“However, it is also crystal clear from critical and composite analyses of the records (official, media, observers, etc) of the Nov. 16, 2019 polls that regrettable incidents were limited to a few polling units.’’

The Kogi government, however, said that the overwhelmingly larger portions of the ballot were free, fair and credible.

“Further, and in line with Nigerian law, the few political parties and individuals who alleged widespread electoral malpractice had free rein to contest the outcome in court.

“They vigorously litigated their claims over a gruelling nine-month period, through a three-step hierarchy of courts, to the inescapable conclusion at the Supreme Court of Nigeria that the said elections satisfactorily complied with the Nigerian Constitution and the Electoral Act.”

Ayoade said the concern of Kogi government was not the prerogative of the U.S. to impose entry restrictions on anyone, for any or no reason.

She said that U.S. government’s concern was the misinformation which the timing and the mention of the Kogi election had created in the state, especially on the second term mandate freely bestowed on Bello by the people of the state.

“For instance, a U.S.-based blog, saharareporters.com, has made inflammatory publications in which it named Bello of Kogi State, among others, as a definite recipient of your visa restriction.

“Although you have named no names, accuracy is of no moment to them, just base political expediency, and they quote unnamed U.S. State Department sources to give credibility to what is otherwise unproven.”

Ayoade added that other players in the Kogi political space, including candidates and officials of opposition political parties which lost the elections and at the court now hold on to the U.S. reference to Kogi election.

This, according to her, had made the government’s usual post-election duty of reconciliation harder.

She concluded that Kogi government believed that the US with her commanding heights and much longer experience as the bastion of democracy in the world, ought to accord greater empathy and more civility to nascent democracies.