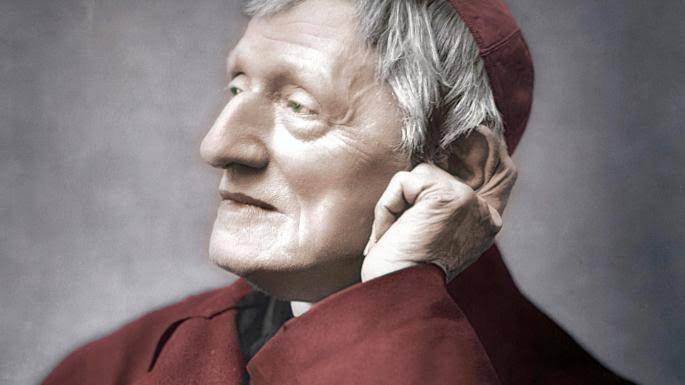 A Victorian priest and poet is set to become the UK’s first saint of modern times in a historic ceremony in Rome this weekend.

Cardinal John Henry Newman – a brilliant theologian widely credited with reviving Catholicism in 19th-century England – will be canonised by Pope Francis in front of 20,000 onlookers at the Vatican on Sunday.

Prince Charles – the next head of the Church of England – will be among those watching the ceremony in St Peter’s Square.

He said: “In the age in which he attains sainthood his example is needed more than ever.

“He could advocate without accusation, could disagree without disrespect and perhaps most of all could see differences as places of encounter rather than exclusion.”

The previously most recent living British saint was John Ogilvie, a Scottish martyr who died in 1615. He was canonised in 1976.

Cardinal Newman, himself, was born in 1801, the son of a London banker, and became a Church of England cleric before converting to Roman
Catholicism in 1845.

He lived in Birmingham for some 40 years and, when he died aged 89, more than 15,000 people lined the city’s streets for his funeral.

His path to sainthood came after he was credited with two miracles.

The first came in 2001 when Jack Sullivan, an American deacon from Massachusetts, attributed his recovery from a spinal cord disorder to the intervention of Cardinal Newman whom he had prayed to.

The second was in 2013 when Chicago lawyer Melissa Villalobos claimed she had prayed to the churchman after her placenta tore while she was pregnant.

“I said, ‘Cardinal Newman, did you make the bleeding stop?’ There was a burst of roses that filled the air … I knew I was cured.”

A service in the new saint’s honour will also be held at Westminster Cathedral next week.