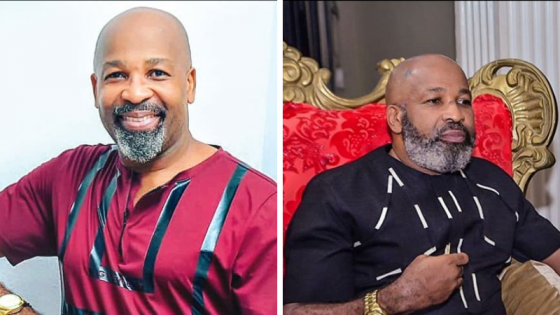 Nollywood veteran actor, Yemi Solade, has supported the decision of the Nigerian government to ban Twitter in an interview with Goldmyne TV.

He said Twitter insulted the President and Nigerians as a whole, insinuating that they never really helped the country.

He also said that Twitter has humiliated the country before and pointed out he is not a fan.

“This is not the first time Twitter will try to humiliate Nigeria. It happened to Pastor Chris Oyakilhome some years back. I think the white supremacist and imperialist tendencies should be curbed sometimes.

“As much as I am of the opinion that everybody has a right to expression and thoughts, but when a platform is used to want to ferment trouble and project anarchy, there should be rules regulating such practices. In this case, a lot happens on Twitter.