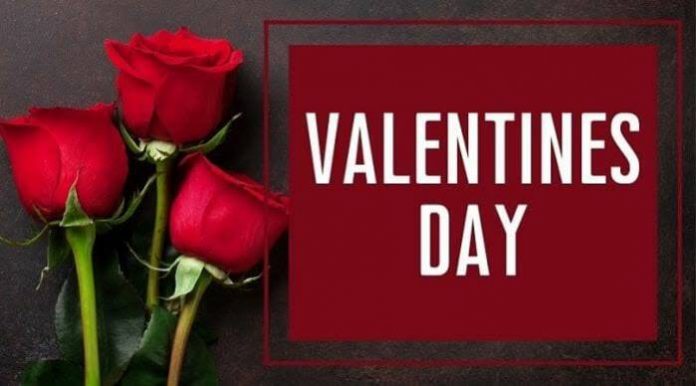 Dedicated to the celebration of love, Valentine’s Day is believed by many to have originated as a Christian feast day honouring one or two early Christian martyrs named Saint Valentine.

Undoubtedly, the color red affects humans in many areas and modern day science has proven that it has psychological effects on the human mind.

This colour, in many societies, has become synonymous with Valentine’s Day but does love really have a special colour?

In recent times, blood, a beating heart and fire are often symbolised with the colour red, making it associated with passion, life, courage, strength, radiance and even romance. In order to portray these feelings, many get caught up with red items including dresses, shoes, hats, flowers, lipsticks, among others.

In an interview with the News Agency of Nigeria(NAN), Tobi Ilemaye, an entrepreneur, said red was a symbol of love, describing it as a primary colour across all models of colour space.

The entrepreneur says red is often associated with love, passion and lust, but also danger, stressing its frequent use on Valentine’s Day as justifiable.

“If I am trying to buy a gift for Valentine, I can easily miss the ones in other colours but definitely not the ones that are red.

“Red is not only pleasing to the eyes, but also has satisfying effects on the human brain,” he said.

A gift curator in Lagos, Bunmi Akande, said that from inception, humans had been made to believe red was to be worn on February 14 and days following it.

According to her, attaching colours to specific days can be linked to emotions and the need to separate one phenomenon from the other.

She told NAN that in the course of her business, just one lady out of her numerous clients requested a red box of gifts for Valentine.

“I am not so much a red person and won’t be caught wearing such color to celebrate the day of love.

“This does not mean I condemn people who have decided to follow this trend religiously. Their feelings are valid and I believe their decisions make them happy.”

She said this mental conditioning also affected the sale of gift items during Valentine.

“As a business owner, I run adverts on social media platforms I am present on and gift packs with red fillers and details always get a lot of clicks compared to those with basic colours.

“This means only one thing, the power of the mind to focus on what it’s being fed with constantly.

”It does not matter if the origin of love being synonymous with red is ambiguous. All that matters is the feeling people derive from celebrating love,” she said.

NAN observed that from fashion stores displaying racks of red outfits, to decorators focusing on red and/or white decorative items for events, and gift sellers presenting goods wrapped in red, one thing remained constant, the need to drive sales.

Suffice to say that red is not only used to signify love but also as a strategy to attract  patronage from celebrators of love.(NANFeatures) 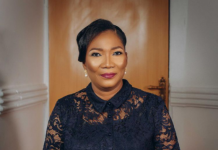