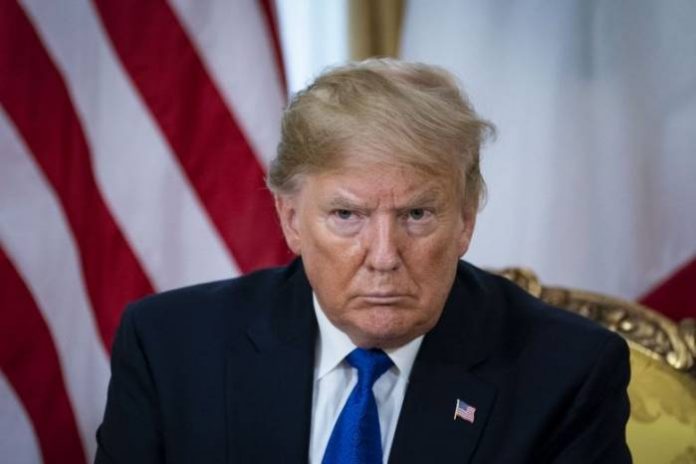 A US appeals court ruled Tuesday that two banks must hand over documents about Donald Trump’s finances to Congress, in the latest legal blow to the president.

Two Democratic-controlled committees issued subpoenas to Deutsche Bank and Capital One in April demanding that they hand over financial records related to Trump and his family.

Trump, who is fighting attempts by Democrats and a New York prosecutor to force him to release eight years of tax returns, sued to stop the banks from complying.

Two appeals courts have already ruled that he must make documents available, including information held by the accountancy firm Mazars USA, but decisions are pending in the Supreme Court.

In a 106-page decision released Tuesday, a New York federal appeals court said the banks must comply with the congressional subpoenas but introduced a caveat given the volume of documents requested.

The judges said the president could oppose the disclosure of certain documents that contain sensitive personal information that is not related to the ongoing investigations.

They added that the exceptions should be limited, however.

“The committees’ interests in pursuing their constitutional legislative function is a far more significant public interest than whatever public interest inheres in avoiding the risk of a chief executive’s distraction arising from disclosure of documents reflecting his private financial transactions,” they wrote.

Trump is expected to challenge the ruling.

Last month, he said he would publish information about his finances before next year’s presidential election without specifying which documents he would release.

Trump broke with a presidential norm during the 2016 contest by refusing to release his tax returns as most presidents have done since the 1970s even though it is not required by law.

He claims that his tax returns are under audit by the Internal Revenue Service.