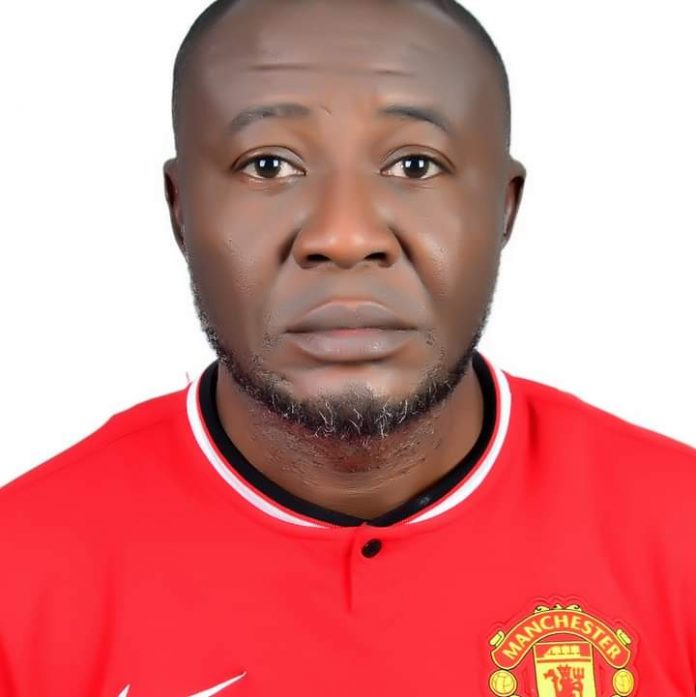 A lecturer with the Federal University of Agriculture, Makurdi (FUAM), Mr. Karl Kwaghgher, has been killed by yet-to-be identified persons.

Our correspondent gathered that the deceased had gone to the foundation to watch football where his assailants hit him with a hard object in the head after which they went ahead to slit his throat before fleeing the scene.

The Chairman, Academic Staff Union of Universities (ASUU), FUAM Chapter, Dr. Ameh Ejembi confirmed the report but could not speak further on the issue.

The Head, Information, Protocol and Public Relations Unit of the university, Mrs. Rosemary Waku also confirmed the report but said the school was yet to get the full details of what really lead to his death.

When contacted, the Police Public Relations Officer (PPRO), DSP Catherine Anene who equally confirmed the report explained further that at about 11p.m on Saturday, Police on patrol found the deceased’s lifeless body in the pool of his blood at the JS Tarka Foundation premises.

She said the police picked the corpse and deposited it at the mortuary while investigation into the cause of his death as well as those who killed him is ongoing.

“We just saw the corpse at Tarka foundation in the pool of his blood. It looks like he was stabbed with knife.

“We saw the corpse between 10 and 11p.m, so he must have been killed about an hour earlier. Investigation will reveal what happened to him,” Anene said.