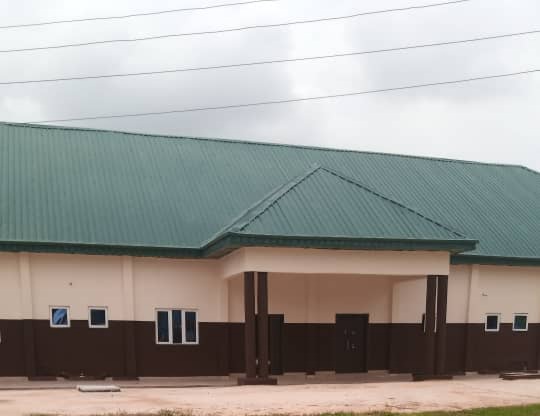 As Principals of the nation’s 110 Unity Colleges converge on Benin city, Edo to kick-start the 2022 admission processes, Education Minister, Mallam Adamu Adamu has directed that they must be guided by the principles of fairness, equity and good conscience.

Adamu stated this in his message to the body of principals handling the exercise through a statement by the Director of Press, Federal Ministry of Education, Mr Ben Goong, in Abuja on Monday.

He was represented at the occasion by the Director, Senior Secondary Education, Hajia Binta Abdulkadir.

The statement quoted the minister as emphasizing that ”every part of the country must be given a sense of belonging in the admission exercise.”

He added that the process must reflect the ideals of the founding fathers of unity colleges as centers of academic excellence and models for states and private schools as well as instruments for National integration and unity.

According to him, if we are to produce responsible citizens, we must stick to the rules to make the right choices of qualified candidates as a foundation for future academic excellence.

The Minister reminded the principals that they should stick to the national policy of the ratio of one teacher to 40 students per class in line with the UNESCO regulations, adding that carrying capacity must be adhered to.

Adamu emphasized that candidates who had applied for admission into Unity schools outside their immediate communities should be given priority.

He, therefore, directed principals to adhere strictly to the criteria for

the selection of 60 per cent national merit, 30 per cent equality of states and 10 per cent exigency.

Earlier, the Chairperson of Principals of Federal Unity colleges who, is also the Principal of Queens Collage Lagos, Dr Tokunbo Yakubu-Oyinloye, said government’s guidelines on merit and equality of states would be followed strictly so as to get the best candidates for the nation’s unity colleges.

One of the highlights of the opening of the admission exercise was a guided tour of the host college, Federal Government Girls College Benin, which is wearing a new look, more like a University campus than a secondary school.

The Principal, Federal Government Girls College Benin, the host college, Mrs Aghedo Osamediame, who led her colleagues on the guided tour, said the new look of the college was being made possible courtesy of the intervention of the ministry.