“The whole country will be deeply concerned by the news from Buckingham Palace this lunchtime,” she said.

“My thoughts – and the thoughts of people across our United Kingdom – are with Her Majesty The Queen and her family at this time.”

Buckingham Palace said that the queen is under medical supervision at Balmoral after doctors became concerned for her health, BBC reported.

The Palace, in a statement this morning, said, “Following further evaluation this morning, the Queen’s doctors are concerned for Her Majesty’s health and have recommended she remain under medical supervision.

“The Queen remains comfortable and at Balmoral.” (Reuters/NAN) 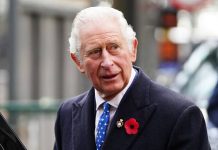 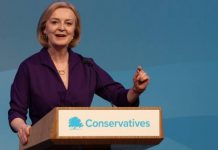 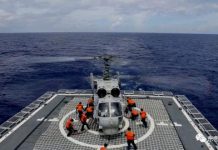 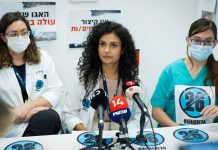 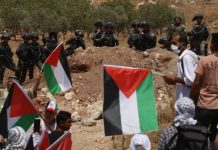 State of Virginia, Benue to train Women, Youths on Agribusiness