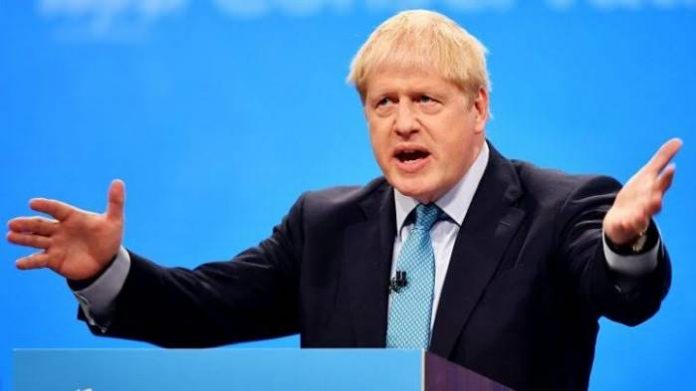 The UK Government on Wednesday said it had awarded scholarships to 50 Nigerians to study in London through its Chevening Scholarship Programme.

Boma Amieyeofori, Chevening Programme and Communication Officer in Nigeria, made this known during the pre-departure event held for 2021/2022 Chevening Scholars at the official residence of the British Deputy High Commission, Ikoyi, Lagos.

The Chevening is a UK Government’s global scholarship programme funded by the Foreign, Commonwealth and Development Office (FCDO) and partner organisations.

Amieyeofori said that the scholars would be fully funded in their various scholarships programmes in UK where they would get world class education with the intention of coming back to the country to make impacts.

“We had over 8000 Nigerians who applied for the scholarship and 50 scholars were selected which includes 5 people with disabilities.

“It is extremely important that people with disabilities are selected because the UK always have them in mind and they are top priorities in all ramifications,” she said.

Amieyeofori noted that Chevening had over 50,000 alumni globally which helps in networking.

“A Chevening scholar is different from others because you get to meet an alumni network of over 50,000 people globally and 1500 locally which aids in networking and provides limitless opportunities,”she said.

In his remarks, Ben Llewelyn-Jones, British British Deputy High Commissioner in Lagos, urged the scholars to take advantage of the opportunity.

“I urge all the scholars to make use of this opportunity and ensure that when they are back into the country, they can impact positively and make the change that is required,” he said.

Mr. John Momoh, Chief Executive Officer, Channels Group, urged the scholars use the opportunity to fathom solutions to the problem of the country.

“Go there and be your best and make the UK, your university and the one year that you spend there should be used to impact your life and make it special.

“It should also be used to fathom solutions to the problem Nigeria is facing because the country need problem solvers and you can be one of them,” he said.

Adebukola Adebayo, a scholar with disability, said he felt privileged to be furthering his study in UK.

“It is an awesome opportunity to be picked for a fully funded scholarship and I would like to commend the UK government for this wonderful gesture and I look forward to the experience,” he said.

Another Scholar, Funmilola Awosanya, said the scholarship would add valuable experience to her.

“I wouldn’t take this opportunity for granted and I promise that I would use it to the maximum,” she said. (NAN)