The nation’s bourse maintained bullish mood on Tuesday with the key performance indices increasing further by 1.09 per cent on gains by some blue chips.

The upturn was impacted by gains recorded in medium and large capitalised stocks, amongst which are; Okomu Oil, Dangote Cement, Presco, Unilever and Guaranty Trust Bank.

Analysts at Afrinvest Limited stated that “We expect to see gains in the next trading session as investors continue to seek bargain hunting opportunities.”

Caverton led the gainers’ table in percentage terms, improving by 10 per cent, to close at N2.75 per share.

On the other hand, Lasaco Assurance dominated the losers’ chart in percentage terms, dropping by eight per cent, to close at 23k per share.

Nigerian Aviation Handling Company followed with a decline of 4.51 per cent to close at N2.33, while Wapic Insurance shed 3.33 per cent, to close at 29k, per share.

The banking sector led the activity chart with Access Bank the most active, accounting for 80,65 million shares valued at N545.81 million. 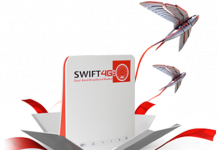 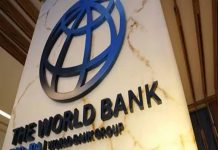 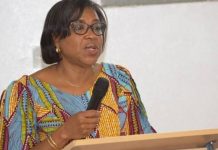 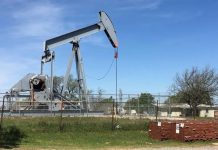 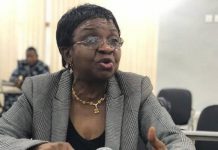 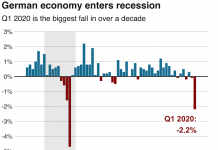 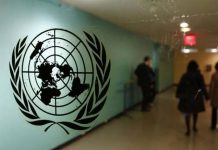