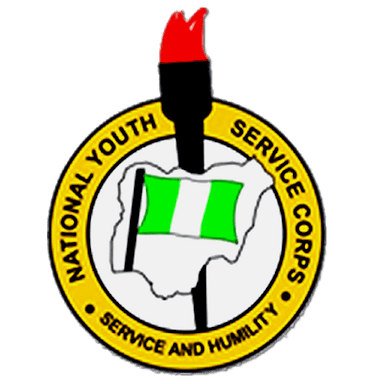 The confirmation came through a statement issued by the corps Public Relations Officer, Mr. Alex Obemeata, in Katsina.

He said: “Sunday Aug. 18, 2019, is a sad day for the NYSC in Katsina State as three Corps Members lost their lives in a ghastly motor accident on their way to a Church programme in Funtua.

“The Corps Members numbering 12, were in one bus belonging to the National Association of Catholic Corps Members, Katsina.

“Three of them died on the spot.”

According to Obemeata, the state governor Aminu Masari, who was passing by at Gobirawa, Kankara LGA when the accident occurred stopped over and ordered a vehicle in his convoy to rush the injured to the State’s General Hospital immediately, for treatment, while the corpses were deposited at the mortuary.

The statement also disclosed that the State NYSC Coordinator, Ahidjo Yahaya, was at the hospital in company of some senior members of staff, when the ambulance carrying the injured and the deceased arrived.

Yahaya prayed for repose of the souls the deceased and also for God to give the families the fortitude to bear the irreparable loss.